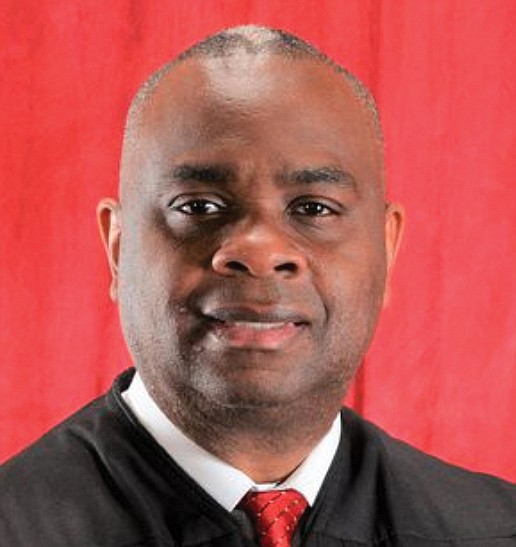 Roderick Charles Young started out as a public defender and has risen through the legal ranks to U.S. magistrate judge in Richmond.

Now after nearly six years in that post, Judge Young appears to be headed for a new promotion — as a judge on the U.S. District Court for the Eastern District of Virginia, with a lifetime appointment.

President Trump submitted Judge Young’s name to the U.S. Senate on May 6 as the nominee to fill a judicial vacancy for the section of the Eastern District that serves Norfolk, Newport News and other Hampton Roads communities.

Judge Young’s nomination requires a hearing before the U.S. Senate Judiciary Committee and a vote of the full Senate. But his nomination is expected to face few obstacles given that both of Virginia’s senators, Democrats Tim Kaine and Mark R. Warner, support his appointment.

Judge Young started his legal career as a public defender in Portsmouth before joining the Richmond Commonwealth’s Attorney’s Office. He served as a senior assistant commonwealth’s attorney for four years, then served 12 years as an assistant U.S. attorney in Richmond, where was the deputy criminal supervisor.

His résumé also includes a stint as a special assistant U.S. attorney for the District of Columbia.

In October of 2014, he was tapped by the judges of the Eastern District for an eight-year term as a federal magistrate judge.