NBA coming down to wire with conference finals

Since there was no college March Madness this year, basketball fans must settle for Autumn Madness NBA style.

The disjointed NBA season is down to its version of a Final Four. Here are the matchups as the pro games grind into Sep- tember and, eventually, October, as leaves fall from trees and frost descends on pumpkins.

Because of the coronavirus pandemic, all action is to unfold in “The Bubble” at ESPN Wide World of Sports at Walt Disney World Resort near Orlando, Fla. For the first time in history, there will be no in-person fans or home-court advantage.

There won’t be a repeat champion. The Toronto Raptors won the 2019 NBA crown, defeating the Golden State Warriors 4-2. 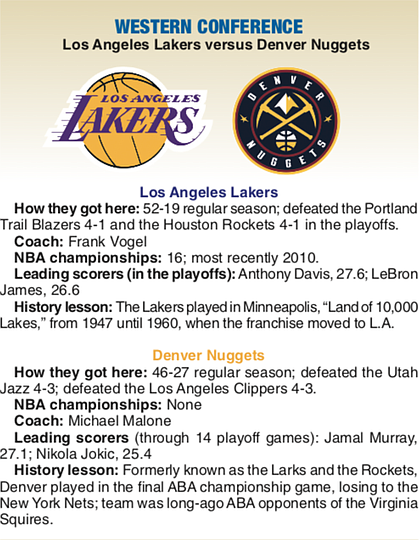 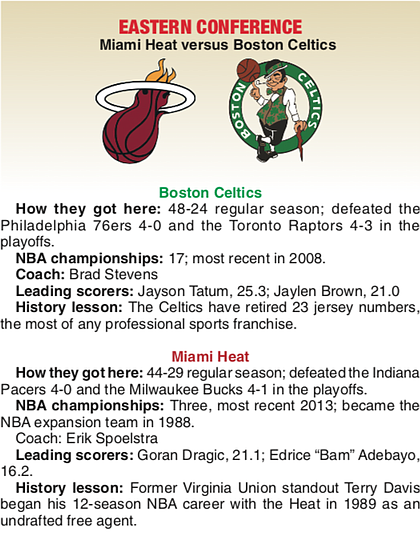