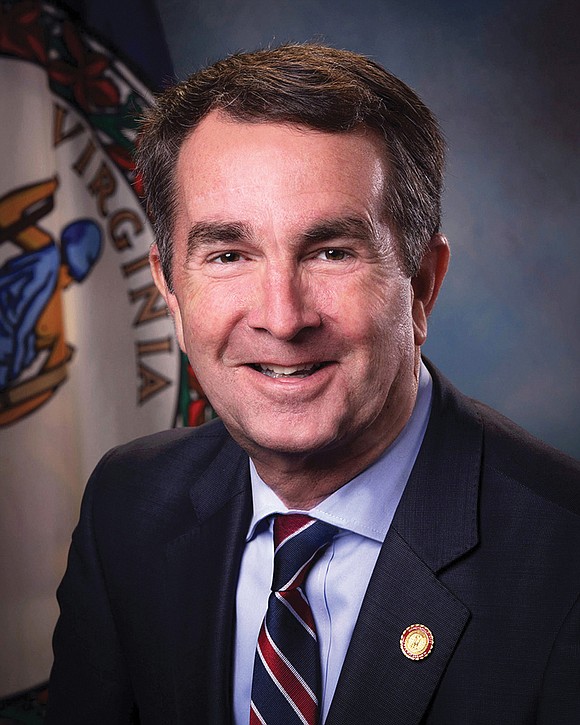 Five new historical markers recognizing the contributions of Asian Americans and Pacific Islanders in Virginia have been selected for placement throughout the Commonwealth.

They are the first to focus on the two communities in Virginia and the latest step to tell a fuller account of the Commonwealth’s history.

The markers are the result of submissions from students throughout Virginia, ranging from elementary schools to an adult English as a Second Language program, as part of the state’s inaugural Asian American and Pacific Islander Heritage Month Historical Marker Contest launched in May. In addition to finding potential submissions, the contest also sought to educate the public on the history and importance of the AAPI community in Virginia, officials said.

“As proud Virginians, we must celebrate and commemorate the ways that Asian American and Pacific Islander Virginians have advanced the STEM disciplines, deepened faith communities, improved education and championed justice,” Gov. Ralph S. Northam said during a virtual event Mon- day announcing the subjects of the new markers.

“Thank you all for taking the time to participate in this contest and for recognizing AAPI Virginians, who have transformed the Commonwealth into a more just, technologically advanced, compassionate and culturally rich place to live, work and learn.”

• Falls Church – Recognizing the Vietnamese immigrant community in Arlington’s Clarendon neighborhood ini- tially to Eden Center, which at one point became the largest Vietnamese shopping district in the country.

• Williamsburg – Recognizing Arthur Azo Matsu, the first Asian-American student and graduate of the College of William & Mary in 1927 and first Japanese-American football player and quarterback in the National Football League.

• Charlottesville – Recognizing W.W. Yen a.k.a. Yan Huiqing, the first international student and first Chinese student to graduate from the University of Virginia in 1900. He went on to become one of China’s key early 20th century leaders, serving as premier five times and holding important cabinet and diplomatic posts.

• Salem – Recognizing Kim Kyusik, a 1903 graduate of Roanoke College who held several roles in the provisional government of the Republic of Korea. He also was a representative at the 1919 Paris Peace Conference.

• Virginia Beach – Recognizing Filipinos who served in the U.S. Navy. A large Filipino-American community emerged in Hampton Roads after Philippine independence in 1946. Hampton Roads currently is home to the second-largest Filipino community on the East Coast.

The markers will be submitted to the state Board of Historic Resources in September, with final approval expected shortly.

More than 2,600 historical markers are located throughout the state.