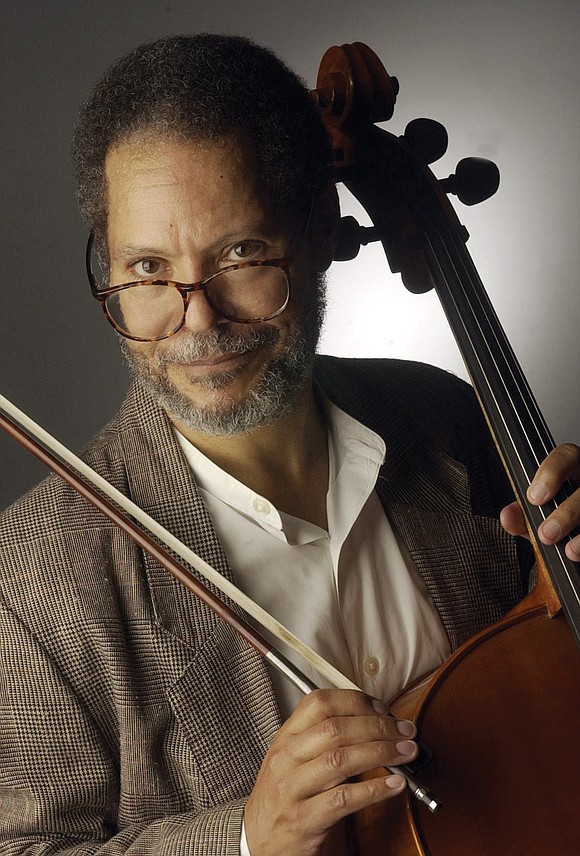 Mr. Kirksey is being remembered for his musical leadership and talent following his death Friday, Aug. 13, 2021. He had been in hospice care at an area hospital for what his family described as “a lengthy illness.”

Mr. Kirksey was an institution in Petersburg in working with the orchestra to spread the joy of music in a volunteer organization that welcomed performers who ranged from teenagers to retirees. He is credited with upgrading the string section and expanding the selection of music the symphony plays.

“You can do anything you want to with an orchestra,” Mr. Kirksey once said. “You get to bring all these people together and make music as one.”

Online tributes posted since his death reflect the esteem in which he was held. Exemplifying the testimony is a post from orchestra member M. Felicia Bishop: “Such a kind-hearted, caring, talented man who inspired and changed me as a musician and a person.

“I am so grateful that I was blessed to be in the symphony with him. He changed my daughter’s life through music and just being a powerhouse and a nurturing person who was so inclusive of young talent. He was tough and gentle, stern and witty, a musical giant, a tornado in a teacup, and I will miss him desperately.”

Ed J. Aunins, a French horn player who has been with the Petersburg Symphony Orchestra for nearly 25 years, said Mr. Kirksey was “really a lot of fun to work with.”

Mr. Aunins said that as music director and conductor, Mr. Kirksey challenged the orchestra to learn new and more difficult pieces as part of the cross-section of music he included in the orchestra’s standard repertoire.

The Richmond native was involved with music all his life. As a child, he started out playing the saxophone and became ambitious to be part of an orchestra.

In a biographical video he posted in 2020, he said he switched to string instruments after he realized that few symphonic groups included the saxophone and that he would need to play an instrument that was favored.

He said he selected the cello and took private lessons because John Marshall High School did not have a music teacher who could teach him how to play.

After high school, he was accepted into the Manhattan School of Music. He said that opened the door to musical opportunities, along with exposure to America’s largest city. At the school, he said, he played under guest conductors from major orchestras and also was tapped for solo performances.

As a student there, Mr. Kirksey enrolled in a conducting class, thinking, “ ‘I could become a better orchestral musician if I found out what was going on on the conductor’s podium.’ It was in that class that it was discovered I had a talent for conducting.”

The teacher hoped Mr. Kirksey would focus more on becoming a conductor, but he stuck with the cello in hopes of getting his dream orchestra job.

While that did not happen, he found work playing with orchestral groups at Radio City Music Hall, the Apollo Theater in Harlem and Carnegie Hall’s Symphony of the New World. He also linked up with a touring string quartet and traveled overseas to perform.

Returning to Richmond, he said he got a call from Dr. F. Nathaniel Gatlin, the Virginia State University music professor who founded the Petersburg Symphony Orchestra in 1978. Dr. Gatlin invited him to bring his cello and play with the group. He did in 1980.

Six years later, Mr. Kirksey was tapped as assistant director and was the choice to become director after Dr. Gatlin died in 1989. Mr. Kirksey held the post until his death.

“I have never felt more at home than I have playing with and conducting the Petersburg Sym- phony,” Mr. Kirksey said in 2020. “It is truly a family. I’ve never had that feeling playing with any other group or organization all through my career. This has been a great ride.”