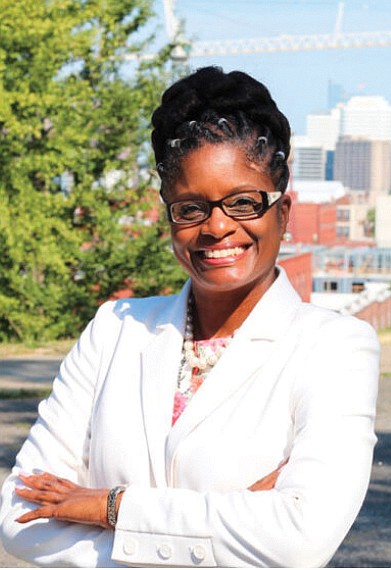 Hundreds of people living in public housing in Richmond could be at risk of eviction in the coming months as the last moratorium on tenant ousters for nonpayment expires July 31.

Figures recently presented to RRHA’s nine-member board indicate that nearly one in five households are in arrears—or almost 700 households out of the 3,700 or so rental units that the Richmond Redevelopment and Housing Authority manages.

RRHA halted evictions in 2019 amid an uproar over how many people it was removing, followed by a federal moratorium on evictions during the pandemic that has been extended.

At the request of President Biden, the federal Centers for Disease Control and Prevention extended its eviction moratorium until July 31 but announced there would be no further extensions.

Like other landlords, RRHA plans to resume efforts in August to remove households that are failing to pay rent and have failed to apply for aid through the state Department of Housing and Community Development’s rent relief program that has $1 billion in federal funds to help households who have fallen behind.

For RRHA, the starting point could come by mid-August when the first letters warning renters to pay up or face eviction are expected to go out. That would be followed up by court dates possibly in September or October, according to the agency.

RRHA does not expect an immediate flood of evictions, given that new state laws have made it a bit more difficult to remove renters. For example, RRHA, like all landlords, must encourage and assist those households in arrears to file for rental relief.

The RRHA board was told that those households that have applied for relief would not be evicted while they await the state’s response to their request. Households in arrears are receiving regular messages to get up to date on their payment and are warned of the consequences, according to Stacey Daniels-Fayson, the RRHA’s interim chief executive officer.

Ms. Daniels-Fayson told the board every effort is being made to have residents go to the management offices in their complexes to help them to comply with previously established repayment agreements on past due rent and with current obligations. According to her report, repayment agreements were established for 824 families, but only 131 families are current on those payments along with paying their monthly rent. The remaining 693 families are either behind on their repayment plans, current rent or both, the report noted. The latter group is most at risk for eviction, according to the report.

Initially, Ms. Daniels-Fayson said RRHA’s eviction focus would be on families that are two months or more in arrears and have not applied for rent relief or taken other steps to become current, such as gaining employment.