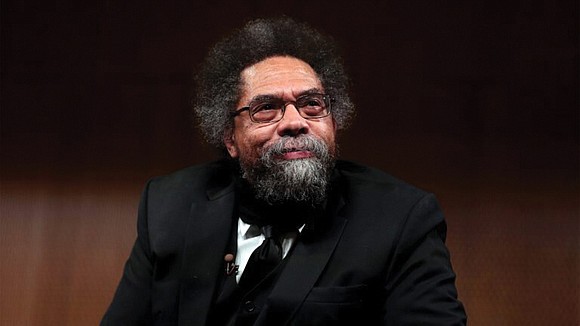 Cornel West appears for a speech in January 2018 at Arizona State University in Tempe, Ariz. Photo by Gage Skidmore/Creative Commons

Dr. Cornel West is rejoining the faculty of Union Theological Seminary in New York, where he started his teaching career more than 40 years ago, the seminary said Monday.

The move comes after Dr. West threatened to leave Harvard University, which he said denied his request to be considered for tenure, according to media reports.

This is Dr. West’s second departure from Harvard, where he taught in the law school, divinity school and department of African and African-American studies, The Boston Globe reported.

“I am honored to return back home to Union, to a place with brilliant faculty and moral tenacity and that provides an oppor- tunity to continue to work with students who are eager to put their faith into practice while striving for justice and seeking of truth,” Dr. West said in the seminary’s announcement.

The Rev. Serene Jones, president of Union Theological Semi- nary, said in the statement that Dr. West “breathes the values that Union aims to instill in all of the future leaders, scholars, ministers and activists we educate.”

“His esteemed legacy of engaging the most pressing problems facing our world — including racism, poverty, sexism, and so much more — is an inspiration to all, and illustrates the power of faith to create profound change,” Rev. Jones said.

Dr. West was granted the Dietrich Bonhoeffer chair, named in honor of the German theologian who attended the seminary in 1930, Union officials said.

“Bonhoeffer’s time in New York had a significant impact on his faith, leading him to dedicate his life to theology and to resisting the threat of Christian nationalism,” Union said.

Dr. West previously held the status of “University Professor,” which was considered Harvard’s highest faculty rank, before he left for Princeton in 2002 after a “high-profile spat” with then- university President Lawrence H. “Larry” Summers.

Dr. West returned as a “Professor of the Practice” in 2017, a position that does not carry tenure, according to The Harvard Crimson.

In a recent interview with Truthout, Dr. West said he hopes his situation with Harvard will serve as a reminder that “ ... you have to be willing to speak the truth — to the powerful and the powerless.

“When Harvard treats me in this way, that’s a sign of its spiritual and intellectual bankruptcy,” Dr. West added.