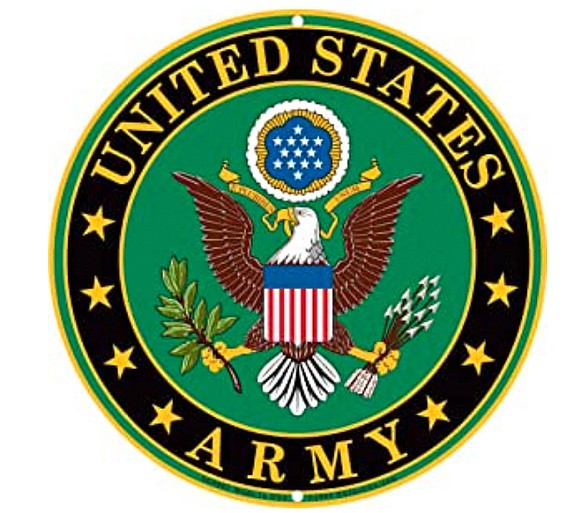 Fort Lee, which sits outside of Petersburg about 20 miles south of Richmond, might become a temporary holding center for unaccompanied minors who cross into the United States without legal status and are detained by the U.S. Border Patrol.

Jefferson L. Wolfe, Fort Lee’s deputy public affairs officer, confirmed Monday that the U.S. Army has “coordinated a site assessment for personnel of the U.S. Department of Health and Human Services,” the agency charged with dealing with such minors.

The assessment was conducted “to determine if certain facilities at Fort Lee might be suitable” for that purpose, Mr. Wolfe stated in response to a Free Press query.

However, it remains uncertain whether Fort Lee would be used. Mr. Wolfe noted that “the Army has not received a formal request from HHS to house unaccompanied children.”

HHS is rushing to open facilities across the country to house immigrant children being held by the Border Patrol. That agency generally is supposed to hold children no longer than three days before turning them over to HHS so that they can be placed with a parent already living in the United States or another suitable sponsor until their immigration cases can be heard.

However, long-term shelters run by HHS have next to no capacity to accommodate the hundreds of children crossing the border from Mexico without a parent or other adult.

The Biden administration has turned to the Federal Emergency Management Agency for help managing and caring for the children. About 3,000 immigrant teens are to be housed at the downtown convention center in Dallas, officials announced Monday.