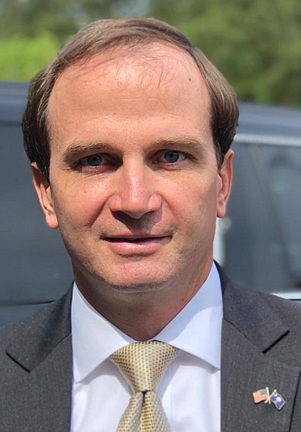 A federal ban on gun sales to young people who are old enough to vote but have not reached the drinking age of 21 is still the law—for now.

Just two months after striking down the law barring gun sales to those 18 to 21 years of age, the same three-judge panel of the 4th U.S. Circuit Court of Appeals threw out their opinion that the ban is unconstitutional.

The problem: The plaintiff, Natalia Marshall, turned 21, and the law she objected to no longer applies to her, the panel noted in a ruling issued Sept. 22.

Judge Julius N. Richardson wrote the July 13 opinion that created consternation among law enforcement officials by find- ing no reason for the ban on federally licensed dealers selling to those under 21, who are treated as adults for other purposes.

He ruled that the opinion throwing out the law was null because the lower court was unable to implement the decision prior to Ms. Marshall’s birthday.

“After the opinion, but before the mandate, Ms. Marshall turned 21. And that made her claims moot,” he wrote in the new opinion. She turned 21 on July 25.

Judge G. Stephen Agee, who had joined Judge Richardson in striking down the law, agreed that the original opinion was dead.

So did Judge James Wynn Jr., who had disagreed with the two jurists and wanted to uphold the ban.

Whether the ban will remain intact depends on whether a new set of teenage plaintiffs can be recruited to restart the legal process and whether the next panel of the appeals court that hears it agrees the ban is unconstitutional.