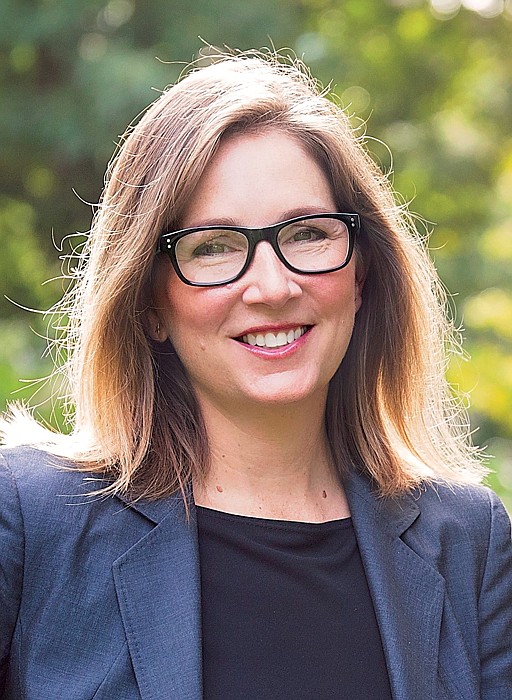 Richmond voters for the first time could cast their ballot for more than one candidate in the 2024 City Council elections.

Voters could have that opportunity if an ordinance introduced by City Councilwoman Katherine Jordan, 2nd District, wins approval from Richmond’s governing body.

The legislation Ms. Jordan is spearheading would install ranked-choice voting as the method for ensuring the winner in each of the nine districts secures a majority when there are multiple candidates running for a seat.

Currently, the winner is the candidate with the most votes, even if that total is less than 50 percent.

Ranked-choice voting allows election participants to rank their preferences among the candidates when three or more people are running, by listing them as 1, 2, 3, etc.

As proposed, if no one wins more than 50 percent of the votes after the ballots are tabulated, the “instant runoff system” the General Assembly authorized in 2020 would kick in.

Limited for use only in city council and boards of supervisors’ elections, the system would drop the bottom vote-getter, with that person’s votes distributed to the remaining candidates based on the second-choice preferences of his or her supporters.

That process, used first in Virginia in the Republican primary election that selected as GOP candidates Gov. Glenn A. Youngkin, Lt. Gov. Winsome Sears and Attorney General Jason Miyares, would continue to drop the person with the lowest vote and redistribute votes among the remaining candidates until one person secured more than half the votes.

Ms. Jordan is pushing to make Richmond the first locality in the state to adopt this method. Arlington and Fredericksburg also are considering adopting rank-choice voting, which already is in use in New York and dozens of other U.S. cities as well as internationally.

Ms. Jordan’s proposal has support. Two other council members have signed on as supporters, Councilman Andreas D. Addison, 1st District, and Councilwoman Stephanie A. Lynch, 5th District. Ms. Jordan said she has had positive conversations with other members.

“I don’t want it to pass with just five votes,” she said. “I’d like it to pass with most, if not all, of council in support.” She also has hopes that Mayor Levar M. Stoney will issue an endorsement.

Ranked-choice voting has the support of the Richmond Crusade for Voters, the oldest and largest Black political group in in the city, as well as the state and Richmond Metropolitan Area chapters of the League of Women Voters and Fair Vote Virginia.

Ms. Jordan said that Richmond Voter Registrar Keith G. Balmer has expressed confidence that his office could successfully implement ranked-choice voting and educate voters about it before they go to the polls.