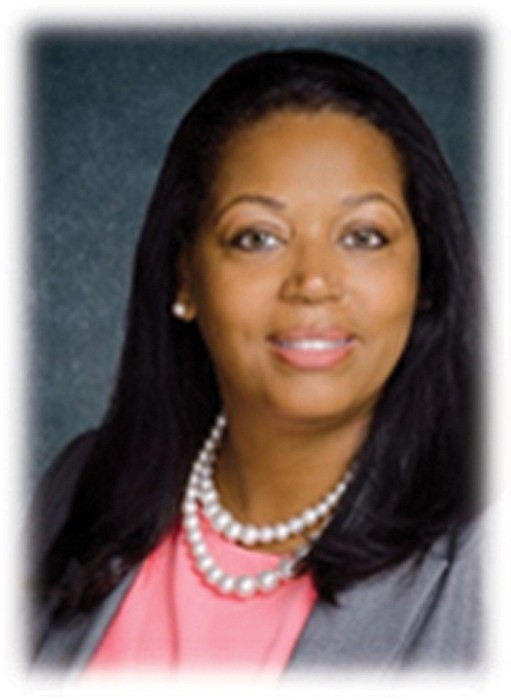 The pastor of historic Fourth Baptist Church is facing another legal challenge, this time from a Richmond family that claims he and two deacons wrongly removed them from the active membership rolls.

In a lawsuit filed March 24, the family is asking Richmond Circuit Court to reinstate them and find that Dr. William E. Jackson Sr. and the two deacons, Gerard Dabney and Colleen V. Ewing, held illegal meetings in violation of the 163-year-old East End church’s constitution and bylaws and created false narratives about them to secure congregational support for their actions.

Those suing include the Rev. Kelvin L. Green Sr., the volunteer associate minister for the youth ministry and chaplain for the Men’s Ministry for the congregation; his wife, Dr. Dannellia Gladden-Green, executive director of the Richmond area arm of the National Institute of Minority Economic Development; and their son, Nigel B. Green.

The pastor and the deacons have not yet filed a formal court response and otherwise are not commenting on the unusual suit Dr. Gladden-Green filed on behalf of her family.

A hearing date has not been set.

In January, a Richmond judge found that Dr. Jackson and the deacons violated the church’s constitution and bylaws to gain congregational approval to remove six trustees and the chair of the church’s Finance Committee who opposed the pastor’s spending decisions and his plan to incorporate the church.

In a ruling capping nearly two years of litigation, Dr. Jackson was notified that any further attempt to remove those officials could only be taken in a court-supervised church meeting. So far, such a meeting has not been called.

The new suit, which also seeks $25,000 in damages from the defendants for engaging in issuing defamatory statements, claims that Dr. Jackson secured support from the congregation in April 2021 to place Rev. Green, who was baptized in the church, and his son on inactive status for failing to provide financial support to the church during 2020, despite receiving evidence from Rev. Green that he had provided a payment during that 12 months.

The suit alleges that the action does not comply with the church’s constitution.

The suit also alleges that Dr. Gladden-Green’s membership was revoked by the congregation based on false information that Dr. Jackson and Mr. Dabney, then chair of the deacon board, presented at an improperly called meeting that violated the church’s constitution and bylaws.

Dr. Gladden-Green alleges that before the vote, Mr. Dabney, with the pastor’s support, presented a report to participants at a church meeting that stated that she is “not a Baptist,” does not recite and is not committed to the Baptist covenant and operates outside the articles of faith.

The suit alleges that Mr. Dabney also described her as a “wolf in sheep’s clothing” and a “false prophet.”

Dr. Gladden-Green, who said she was baptized at age 11 at nearby Great Hope Baptist Church, alleges the statements defamed her Christian witness.

In an interview, she said that at the time, she was active on the church’s constitution and bylaws committee and had been outspoken in opposing Dr. Jackson’s actions on spending and on removal of the church officials.

She said she was not notified of the July 2020 meeting and had no opportunity to rebut the claims that Mr. Dabney made at the virtual quarterly meeting that drew only a small fraction of the members because of what Dr. Gladden-Green said was improper notice.

Along with the $25,000 in damages, the suit requests that the court issue an injunction to prevent Dr. Jackson from enforcing the change in the membership status of the family and from portraying the Greens’ membership in the church in a negative light.