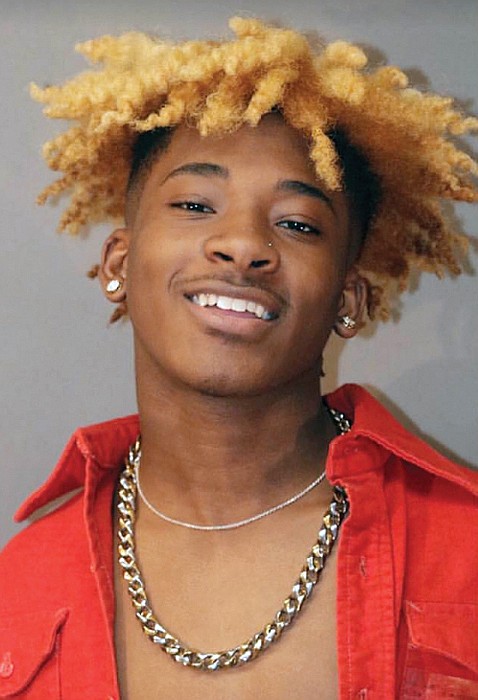 Rapper Young Prince Charles has been given the ceremonial key to the City of Richmond in recognition of his career success.

Mayor Levar M. Stoney made the presentation last Saturday in showing Richmond’s support for the entertainer as he mourned the loss of his father, Charles “Baby Charles” Jones Jr., who also was his manager, promoter and mentor.

Mr. Jones, 47, suffered a fatal heart attack April 6 during a family trip to Las Vegas. Final tributes were paid to Mr. Jones during a celebration of his life last Saturday at John Marshall High School in North Side, his alma mater.