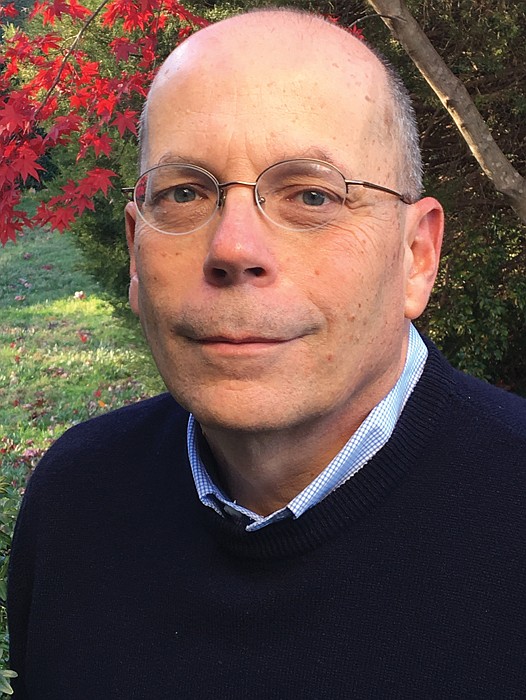 By now we’ve all become familiar with maps showing how many millions of Americans have been exposed to historically dangerous weather conditions during this long, hot summer.

The maps remind us how the problems that plague our divided nation don’t follow any neat boundaries or district lines when it comes to measuring the broad impacts of these crises.

What would our map look like if we charted the Americans slain and the untold number of survivors, families, and friends who have suffered during this summer of gun violence? How many angry shades of red, orange, and yellow would be needed to illustrate the places torn by mass shootings, the neighborhood violence that gets less attention but can be described as a “mass shooting in slow motion,” and the lives ended by suicides made more possible by ready access to firearms?

All the places we may have formerly considered safe— schools, houses of worship, stores and workplaces—would fall into the danger zones of this map. Warning hues would blaze where school shootings have taken place, and everywhere children have been killed or lost loved ones.

The Washington Post tracks how many children have been exposed to school shootings since the Columbine High School attack in 1999. After the May 24 murders of 19 children and two teachers at Robb Elementary School in Uvalde, Texas, that figure was more than 311,000.

With schools reopening and midterm elections around the corner, it’s a time for parents, community leaders, and elected officials to consider whose rights are being protected in a year of increased gun violence.

Following the May 14 shoot- ings at a Buffalo, N.Y., supermarket where 10 were killed in a racist attack, and 10 days later in Uvalde, Texas, Congress passed its first major gun safety laws in decades. The bipartisan compromise includes expanding background checks for gun buyers under 21, creating incentives for states to pass red flag laws, and eliminating the “boyfriend loophole” in restricting purchases by domestic abusers.

To finally open the door to reform, and to approve the measures just a month after the Uvalde killings, is a historic step. Many wondered whether anything could ever change given the Senate’s rejection of gun legislation after the 2012 shootings at Sandy Hook Elementary School.

Gun safety advocates and Democrats acknowledge they didn’t get everything they wanted in the compromise, including outlawing assault-style weapons like those used in Uvalde and Buffalo, and the shootings in Illinois, Oklahoma, and Indiana. The House responded by passing an assault weapons ban on July 29, but it lacks the votes for Senate approval.

There are more safety actions to consider. A New York Times analysis found that four laws – raising the age for buying rifles, universal background checks, requiring safe storage, and ban- ning large-capacity magazines— could have saved lives in 35 mass shootings since 1999 in which 446 people died.

But these remain challenging times: President Biden signed the gun legislation two days after the U.S. Supreme Court overturned New York’s concealed carry law. Republicans hostile to any firearm restrictions threaten to seize the House and possibly the Senate in the midterms. In Virginia, where Democratic legislative majorities elected after the Virginia Beach mass shootings in 2019 enacted long-sought reforms, the House and statewide offices are now controlled by Republicans while Democrats narrowly hang on in the Senate.

The laws most frequently debated after mass shootings also apply to combating the violence that led to 90 homicides in Richmond last year, the most since 2004.

These are important steps in fostering secure and healthy neighborhoods. So are efforts to address climate change globally and locally, where urban heat islands endanger vulnerable populations. As with gun safety, we ignore the climate at our peril. Both have lethal consequences. Our cities need more trees and fewer guns.

With schools reopening and midterms ahead, we must hold close the families of Uvalde, where grief mixes with the demand for accountability and transparency in the aftermath of the failed police response to the shootings. This fall brings another opportunity to make our votes count when it comes to keeping our children and neighborhoods safe from gun violence.

The writer is the author of “After Virginia Tech: Guns, Safety, and Healing in the Era of Mass Shootings,” published in 2019 by the University of Virginia Press.