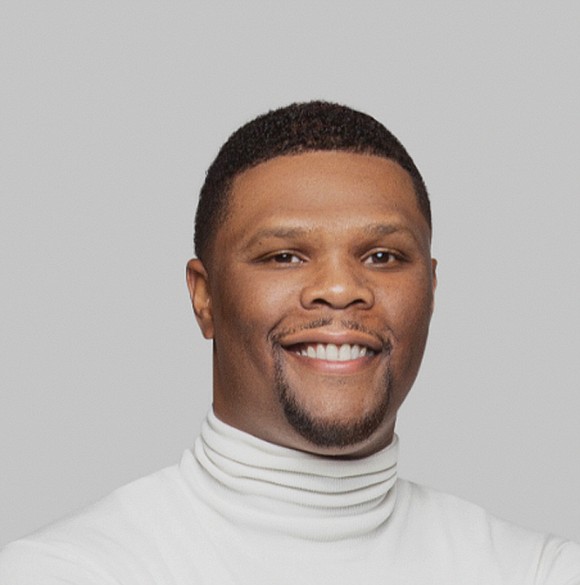 The founding pastor of Liberation Church is pushing back against a report that the city was considering placing a large homeless shelter on the site of the main sanctuary at 5501 Midlothian Turnpike.

“We are opening an affordable child learning center on the site in partnership with the YMCA,” said Pastor Patrick. In his view, a program for homeless adults would not mix with a program for children ages 3 to 5.

Ninth District Councilman Michael J. Jones raised concerns at the July 25 council meeting about a possible 150-bed shelter going to the Liberation site, even though it is outside his district. 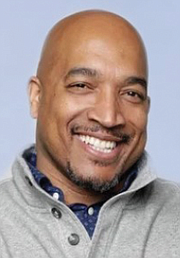 Dr. Jones, a full-time church leader himself, said he relied on information the city administration provided him in raising opposition to such a large shelter at the site and in advocating instead for the city to set up smaller shelters at multiple sites.

The Richmond Free Press reported on the concerns Dr. Jones raised at the council session and also reported, in a follow-up article, about a meeting Dr. Jones arranged between a city housing official and pastors with potential space that could be used as a city-supported shelter space.

Pastor Patrick said that Liberation had begun preliminary talks with the city about the potential use of its former and now vacant sanctuary at 5200 Midlothian Turnpike, which is across the street from its current sanctuary.

“We were doing our due diligence,” said Pastor Patrick. “We had not made any agreements or commitments.”

However, his growing church has a significant track record in working with the city and providing shelter services.

Since 2013, the church has operated a 38-bed shelter for veterans at 12th and Hull streets, the only program of its kind in Virginia. “We talk with city officials all the time,” Pastor Patrick said, adding there was nothing unusual about meeting with officials to consider ways the church might help fill the city’s need for shelter space, particularly during the winter when private shelters are full. Founded in Pastor Patrick’s home 13 years ago, the church operates two nonprofits that seek to fulfill his stated mission to “love people, show kindness and serve the community.”

In 2018, Liberation bought the former home of United Nations Church at 5200 Midlothian after that church moved to Cowardin Avenue.

Three years later in 2021, Liberation expanded again after being given debt-free the 15-acre property of Celebration Church, formerly the Richmond Outreach Center, at 5501 Midlothian. Along with services, Liberation also operates a counseling agency, a retail store and workforce development and addiction recovery programs on the campus.

“We strive to be the city’s church,” Pastor Patrick said, “meet- ing the needs of its people, one family at a time.