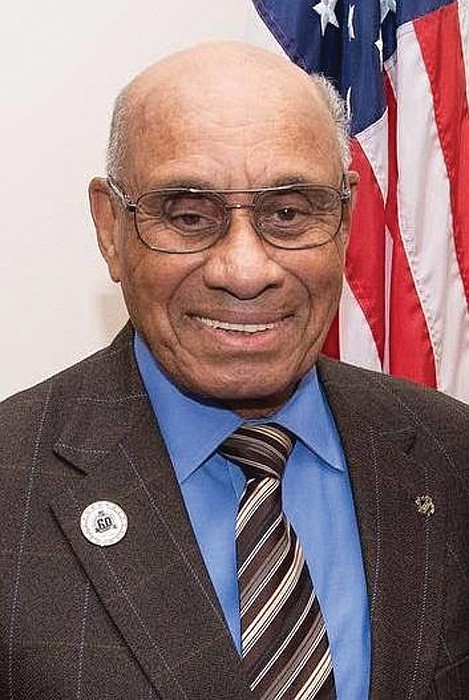 The news comes after the House of Representatives passed a bipartisan bill to award the Medal to O’Ree.

The 86-year-old was awarded the Congressional Gold Medal “in recognition of his extraordinary contributions and commitment to hockey, inclusion and recreational opportunity.”

O’Ree became the first Black player to skate in an NHL game when he took the ice for the Boston Bruins in January 1958. He played just two games for the Black and Gold in 1957-58 before being sent back down to the minors. O’Ree returned to the Bruins for the 1960-61 season, appearing in 43 games. He tallied four goals and 10 assists in 45 career games. The New Brunswick native has had a large impact off the ice as well, serving as the NHL’s director of youth development and an ambassador for diversity.

The Bruins recently honored O’Ree by retiring his No. 22. He is just the 12th player in franchise history to have his number hanging in the rafters at TD Garden.