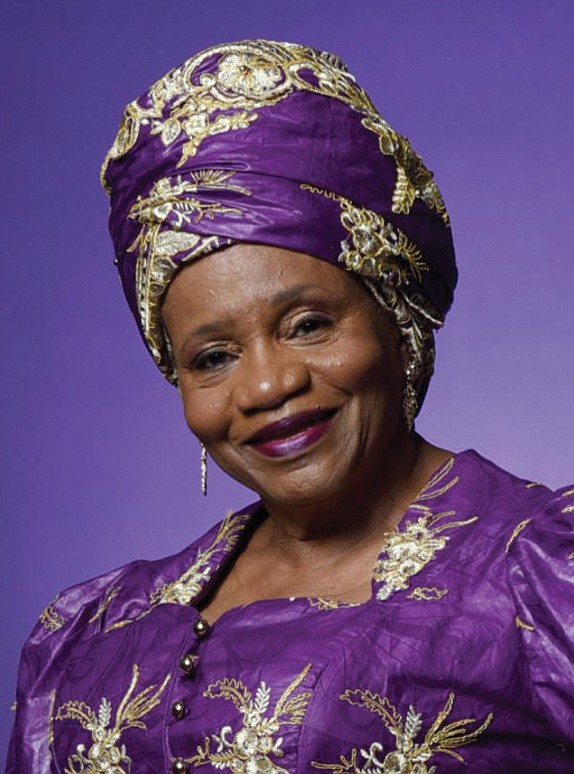 WINSTON-SALEM, N.C. - Sylvia Sprinkle-Hamlin, who succeeded her late husband as board chairman and executive producer of the National Black Theatre Festival, has died. She was 76.

A news release from the North Carolina Black Repertory Company said Mrs. Sprinkle-Hamlin died on Monday, Jan. 3, 2022. The family declined to give the cause of death. Mrs. Sprinkle-Hamlin took the leadership position following the death of her husband, Larry Leon Hamlin, who founded the company and produced its first festival in 1989.

Mrs. Sprinkle-Hamlin worked for 40 years with the Forsyth County Public Library, becoming its first Black and female director. She retired in 2019.