A legacy of sports and scholarship 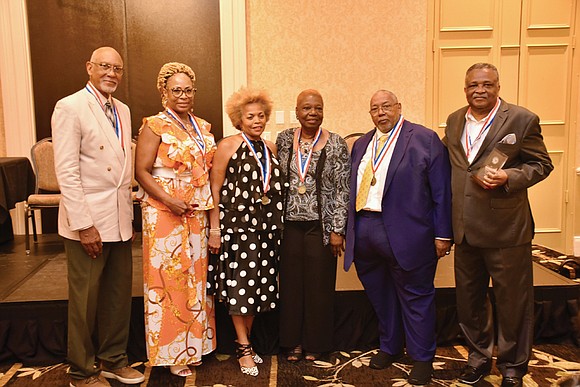