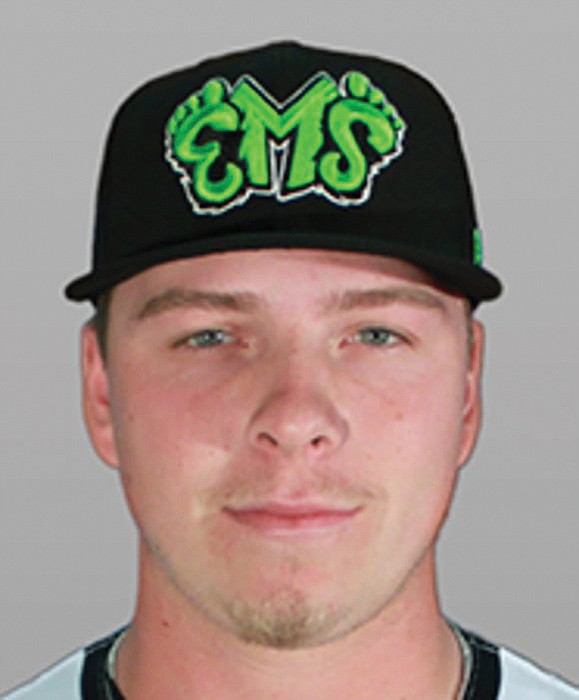 The Richmond Flying Squirrels have one of the nation’s most promising prospects and his skills will be on full display this weekend in Los Angeles.

Kyle Harrison, a 20-year-old, left-handed pitcher, will be competing in the All-Star Futures Game on July 16 at Dodger Sta- dium. This event showcases the top minor leaguers and is held in conjunction with the Major League All-Star Game.

Hugh Evans and Allen Iverson during an NBA game in June 2001.

The 7 p.m. minor-league game will be telecast on the MLB Network and re-shown July 17 at 9 a.m.

The 6-foot-2, 200-pound native Californian began this season for Class A-plus Eugene, Ore. He was elevated to Richmond on May 24. For the Squirrels he is 3-1 with a 3.19 earned run average and a stunning 60 strikeouts in 42.1 innings.

Harrison was San Francisco’s third round draft pick in 2020.

During his brief pro career, Harrison has 276 strikeouts in 170 innings. He is believed to be on the fast track to the Squirrels’ big league affiliate Giants.

Following a trip to Altoona, Pa., Richmond returns to The Diamond on July 22 for a three-game Eastern League series with the Bowie, Md., Baysox.