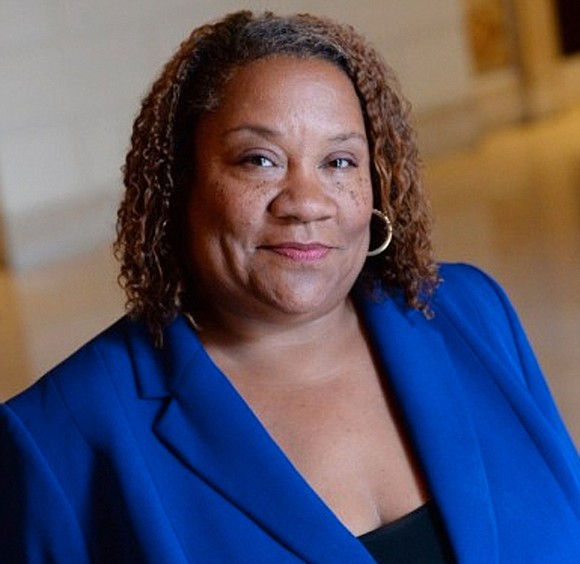 NEW YORK - The publisher of Simon & Schuster’s flagship imprint, Dana Canedy, is stepping down to concentrate on a sequel to a book Denzel Washington adapted last year for a film of the same name, “A Journal for Jordan.”

Ms. Canedy, a former New York Times editor and writer and the first Black woman to be hired as publisher at Simon & Schuster, will step down July 27. Her next book has been acquired by Simon & Schuster and she will continue there as an adviser and to work on some projects she brought to the company, including former Vice President Mike Pence’s memoir.

Her sequel to “A Journal for Jordan,” currently untitled, is scheduled for 2024. “A Journal for Jordan” is the story of Ms. Canedy’s late partner, First Sgt. Charles M. King, and the journal he wrote for their son while he was serving in the Iraq War. Sgt. King was killed in combat in 2006.

The movie was directed by Mr. Washington and starred Michael B. Jordan as Sgt. King and Chanté Adams as Ms. Canedy.