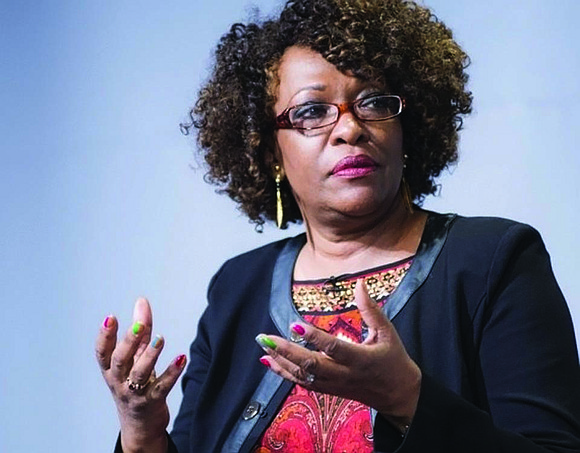 When the coronavirus pandemic shut down much of the world in 2020, Pulitzer Prize-winning poet Rita Dove had not published a book of her own work for more than a decade.

“The trigger for the collection coming together was indeed the pandemic, because all of a sudden, my calendar was clear,” she said. “Like everyone else, I was sheltering in place, and had time to myself to think about all of the recent things that happened.”

This collection of poems became “Playlist for the Apocalypse,” published last year. Her work covers topics ranging from the Black Lives Matter movement to her struggle in learning to cope with her Multiple Sclerosis diagnosis.

Ms. Dove will read and discuss poems from her book 6 p.m. Thursday, July 28, at the Library of Virginia as part of its Weinstein Author Series. 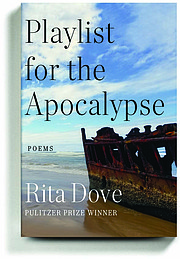 The term “apocalypse” may be startling, but Ms. Dove says the word doesn’t necessarily represent the ending of things.

But, she says, you can also look at it as opening up, an awakening.

Ms.Dove joined the University of Virginia’s Creative Writing faculty in 1989, and today is the Henry Hoyns Professor of Creative

Writing there. When she was awarded the Pulitzer Prize in 1987 for her book “Thomas and Beulah,” she was 35 and the youngest person to ever win the award.

The recipient of more than two dozen honorary doctorate degrees from colleges and universities, Ms. Dove became the first African-American woman to hold the title of U.S. Poet Laureate in 1993, was the special consultant in poetry for the Library of Congress bicentennial in 1999 and 2000, and Poet Laureate of Virginia 2004-2006.

In addition to being a published poet, she also edited two anthologies and a poetry collection, published several plays, and has a dozen major musical collaborations under her belt.

Although she has been in the spotlight for her work for more than three decades, she believes now is an exciting time for poetry. Especially poetry by Black women.

“I am very excited about emerging black women poets,” she said. “There is such a diversity, a variance in which they approach current events, daily life and how they express that.”

While she said the attention given to emerging Black female poets may seem like a surprise to mainstream audiences, the recognition was inevitable, as the genre has been building for years.

“There was a time when many of these young and working poets were used to being the only Black person in a workshop because the focus of poetry was so white male-dominated,” she said. “Now you can’t stop [these Black women] — it’s a wonderful wave.”

With so many workshops, seminars and programs that now focus on poetry, Ms. Dove said the mystique of it is being lifted as more people are exposed to genre. This is key, but not the driver of the relevance of poetry, she said.

“Poetry deals with the interior life and all of the emotions we find difficult,” she said. “Our need for connection is what keeps poetry relevant.”

Other genres of writing pull the reader into a story, she added, enabling him or her to be a bit removed from the material.

“When you have an Amanda Gorman, it makes more people receptive to [poetry],” she said. “While it is still not as embraced as in Europe or South America, I think we are making strides.”