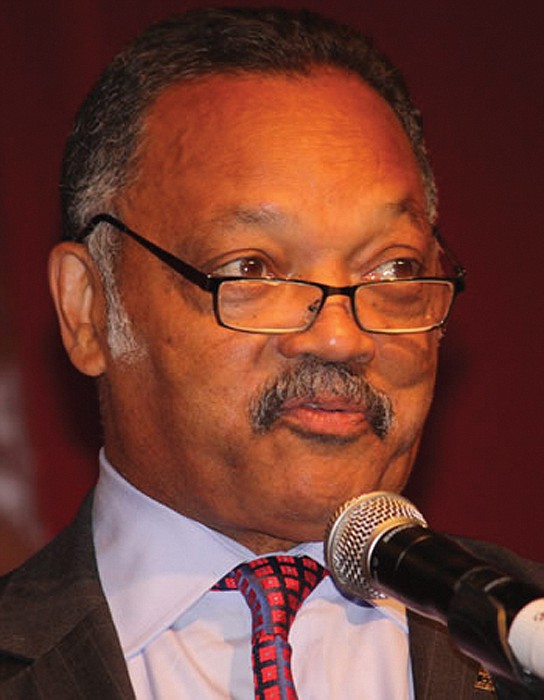 On Thursday evening, June 9, the House Select Committee investigating the sacking of The Capitol on Jan. 6, 2021 will hold the first of its primetime, televised public hearings. The committee has done an exhaustive investigation, interviewing a thousand witnesses, looking at tens of thousands of documents.

The hearings will reveal new information about what was, in fact, a multi-layered effort to overturn the results of a presidential election, driven by the White House and involving Republican legislators, operatives, state officials, and donors. The hearings will ask every American to understand how vulnerable our democracy is, and how close we came to losing it.

The question, of course, is whether it is too late to save our democracy. Former President Trump has persisted in propagating his Big Lie about the election, despite the fact that court after court, many times judges appointed by Mr. Trump, his own attorney general and Justice Department, and partisan audits of votes in several states universally found no evidence of fraud that could have come close to making a difference in the election result.

No matter. Mr. Trump has persisted, the right wing media led by Fox News has echoed his claims, and today, two-thirds of Republican voters say Joe Biden is not the legitimate winner of the 2020 presidential election and the election was stolen from Mr. Trump. Many Republicans join Mr. Trump in praising as patriots those who sacked The Capitol.

The Big Lie goes even further than this. Across the country, in the Congress and in the states, Republican officials have systematically blocked efforts to strengthen our electoral system, and instead, in states where they have power, have passed a range of measures to make voting more difficult.

Driven by Mr. Trump, they have also supported extremists for what used to be nonpartisan posts in charge of the administration of elections. In some states, they have given the Republican legislatures greater power to overturn the results of the elections. By 2024, Republicans in about 20 states will be primed and eager to ensure that their candidate wins — no matter what the voters say.

In Congress, Republicans have filibustered attempts to reform our electoral laws to make clear how the electoral college works and how it must reflect the votes of the people. They have filibustered against attempts to set federal standards for voting that would make registration and voting far easier. They have even blocked efforts to revive the Voting Rights Act, the keystone of the civil rights movement that was gutted by five right-wing, Republican-appointed Supreme Court justices.

The last time the Voting Rights Act was re-authorized, it received nearly universal bipartisan support in the House and Senate.

No more. Now, ensuring the right of Black people to vote meets with partisan opposition.

There’s the rub. Republicans in polls say that they believe that votes are counted honestly in states that vote Republican, in rural and suburban areas where Republicans congregate. They say that fraud takes place in urban areas — areas where Black people and Hispanics live. Mail-in ballots, which Mr. Trump objects to, are fine in Republican areas, but somehow illegitimate in urban areas. When senior citizens used mail-in ballots, there was no problem. Now that more African-Americans and Hispanics use them, they are viewed as suspect.

These fears are compounded by the so-called “replacement theory,” a favorite of the right wing media. The replacement theory essentially argues that Black, Hispanic and Asian American votes are tainted because Democrats allegedly are plotting to use immigrants to “replace” white majorities.

America has experienced brutal battles over its democracy before. The Civil War was fought over whether the United States would remain united and free. The civil rights movement had to overcome entrenched resistance to end apartheid Jim Crow in the South. Now democracy is at stake once more. Will Americans again rally to defend our democracy or will they succumb to a Big Lie grounded in racial animus that will drive our country apart? The Jan. 6 committee hearings are yet another chapter in that ongoing battle.

The writer is founder and president of the national Rainbow PUSH Coalition.