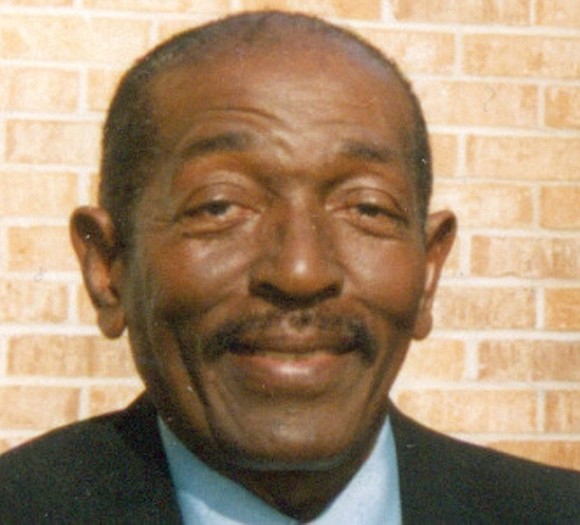 GREENWOOD, Miss. - William “Bud” McGee, a Mississippi civil rights activist who worked to register Black voters in the 1960s, has died. He was 81.

Mr. McGee died of heart failure Tuesday, May 24, 2022, at his home in the Delta city of Greenwood, the Greenwood Commonwealth reported.

In the small town of Itta Bena, three historical markers mention Mr. McGee’s efforts as a member of the Student Nonviolent Coordinating Committee, which organized young people to use nonviolent protests against segregation. Mr. McGee and SNCC would hold voter registration drives and other civil rights meetings at Hopewell Missionary Baptist Church, led by the Rev. G.W. Hollins.

“It was the only church that would allow people to meet,” said Shannon Bowden, an instructor of speech and mass communications at Mississippi Valley State University. “A lot of people were scared at that time and wouldn’t allow people who were fighting for civil rights to meet due to the fear.”

She said meetings at Hopewell included voter registration, reading lessons and teaching people about methods others might use to prevent them from voting.

On June 18, 1963, days after the assassination of Mississippi civil rights leader Medgar Evers in Jackson, an attacker used tear gas against the church where Mr. McGee and others were holding a SNCC meeting. The attendees walked through Itta Bena to seek help, and Sheriff John Ed Cothran arrested dozens of people, including Mr. McGee. Forty-five people were imprisoned for two months on trumped-up charges of disturbance and breach of peace.

According to one of the historical markers, in 1964, Mr. McGee and two Freedom Summer volunteers, John Paul and Roy Torkington, were canvassing in Itta Bena. A group of white men confronted them and forced them to leave the area. Undeterred, Mr. McGee and the other activists continued their work.

Over the years, Mr. McGee held various jobs, including as a DJ at WNLA-AM in Indianola and as a tax preparer in Greenwood.

“I think I love Greenwood more than I love staying in Chicago. You speak to somebody in Chicago, they look at you like you’re crazy,” he told The Washington Post in 1999 as he and others shared memories of the civil rights era after Mississippi opened files from the Sovereignty Commission, a former state agency that spied on people to try to preserve segregation.

His son, Lou Jones, recalled his father’s efforts as a tax preparer and remembered him helping one person with a legal case and an issue with her disability payments.

“He had a calm, soft-spoken demeanor,” Mr. Jones told the Greenwood Commonwealth after his father died. “I’ve very rarely seen him express anything other than that.”