VUU, Hampton and NSU on tap for Chris Paul events 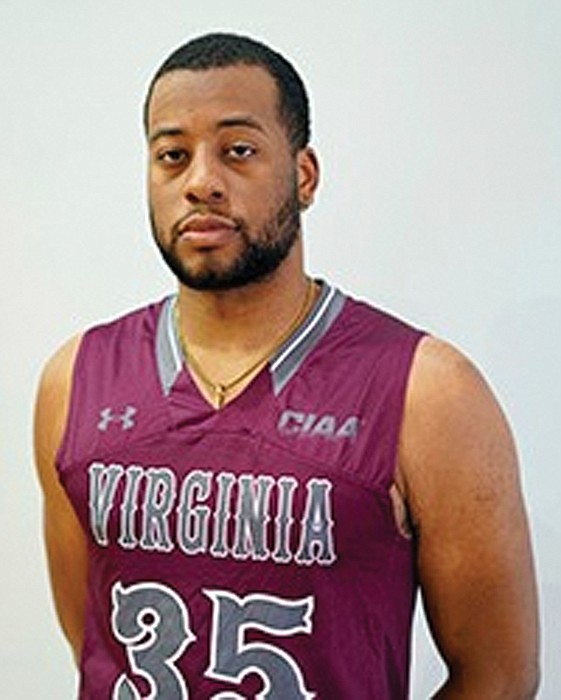 Virginia schools will be on full display at the second annual Chris Paul HBCU basketball events this coming season.

The Paul Challenge is for NCAA Division I institutions with Texas Southern and North Carolina A&T going against HU and NSU.

Both events are two-day, two-game affairs with ESPN Network coverage.

Norfolk State defeated Hampton and Grambling a year ago in Phoenix. Hampton lost to NSU and Morgan State.

Chris Paul, a native of Winston-Salem, has deep ties to HBCU schools. The 12-time NBA All-Star’s parents, Charles and Robin, are graduates of Winston-Salem State. Brother C.J. played at Hampton.

Paul, who is among the top point guards in NBA history, has played with the Phoenix Suns since 2020.

Osborne has been named to the BoxToRow.com, second All-America team after averaging 13.3 points and 6.2 rebounds last season.

Osborne was at his best in VUU’s loss to Fayetteville State in the CIAA championship in Baltimore, scoring 25 points and collecting 16 rebounds.

Norfolk State got some bad news when Jalen Hawkins decided to transfer to Iona University in New Rochelle, N.Y., and play under coach Rick Pitino.

Hampton’s Pirates have gotten taller with the addition of 6-foot-10 Matt McFarlane. The Philadelphia native has played previously at Colby Community College in Kansas and LaSalle University in Philly.