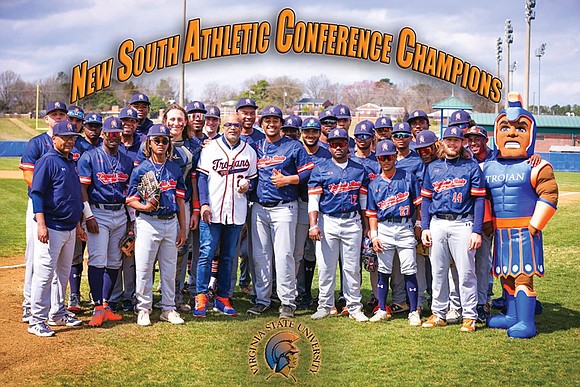 Virginia State University followed a rocky flight of a baseball season with a smooth landing.

VSU went 18-28 during the regular season. Due to lack of participating schools, there was no CIAA tournament this spring, opening the door for a new baseball-only conference.