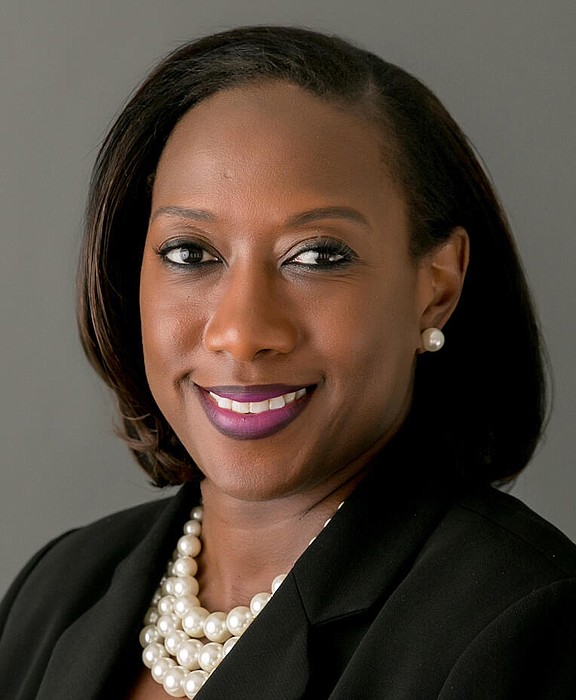 When Ruth J. Simmons steps down as president of Prairie View A&M University in Texas, she will pass the baton to another Black woman, Tomikia P. LeGrande, vice president for strategy, enrollment management and student success at Virginia Commonwealth University.

On Nov. 10, Prairie View announced that Dr. LeGrande is the sole finalist for the position, prompting a “21-day period before the board will take a final vote on the finalist.”

Prairie View is one of only two historically black colleges and universities in Texas.

She graduated with a bachelor’s degree in chemistry from Savannah State University and earned a master’s in chemistry at North Carolina A&T State University. She also earned a doctorate in higher education administration from Texas Tech University. In 2021, Gov. Ralph Northam’s office named Dr. LeGrande a “Champion of Change” for creating a Student Financial Services Center that combines financial aid, financial literacy, mentorship and counseling. She will remain in her current position until April.