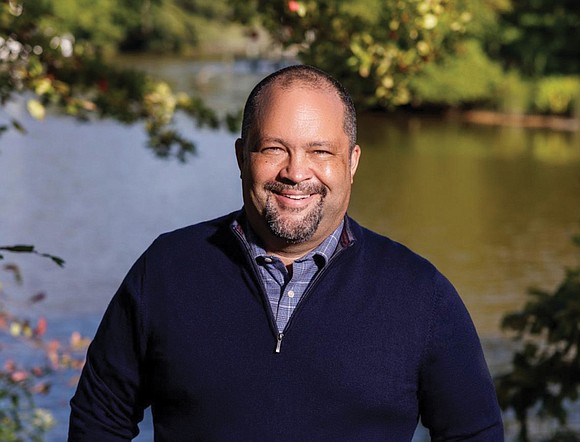 When Ben Jealous takes the reins as the Sierra Club’s executive director on Jan. 23, he plans to begin leading by “listening.”

The former head of the NAACP was the unanimous choice of the 130-year-old environmental organization’s board of directors when appointed to lead the Sierra Club last month. He becomes the first Black person to hold the position, according to the volunteer-led nonprofit.

“Too many leaders still think that we can only create a growing economy if we sacrifice people, the wild, and even the planet itself,” said Mr. Jealous, who served as NAACP president and CEO from 2008 to 2013.

“This flawed ‘either/or’ mindset — with its roots deep in our nation’s history of colonialism — has led our planet to the brink.”

Mr. Jealous will use his first month to reach out and listen to the organization’s base of millions of volunteers, state chapters, staff, donors and partners, according to the Sierra Club. He plans to share his findings with the board of directors at its February meeting.

Sierra Club President Ramón Cruz said Mr. Jealous joins the organization at “a critical juncture” as it seeks more “equitable and just ways to fight for a healthy and sustainable future.”

“At the same time, he can point us to a future where we recognize the disproportionate impact of climate change and environmental decay, based on race, gender, class and other identities.”

After leaving the NAACP, Mr. Jealous ran, unsuccessfully, in 2018 as the Democratic candidate for governor of Maryland. Since 2000, he has been president of People for the American Way. His columns frequently appear in the Free Press’ opinion pages.

“Ben has demonstrated a personal commitment to our core values throughout his career as a community organizer, environmental and civil rights leader,” Mr. Cruz said. While at the NAACP, Mr. Jealous launched its climate justice program, and in 2012 issued a report assessing the impact of the nation’s 378 coal-fired power plants on communities of color and low-income communities.

Said Jealous: “New technologies and recent major progress in our nation’s capital have us poised to reduce carbon emissions faster than ever before. As a nation, we are on the cusp of finally cutting bait with dangerous ‘either/ or’ strategies and embracing a ‘both/and’ future in which all communities become more prosperous and we help save the planet in the process."