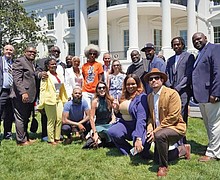 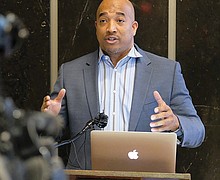 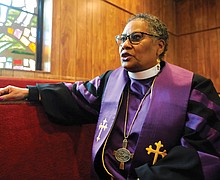 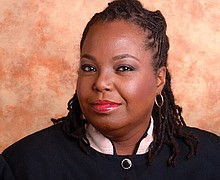 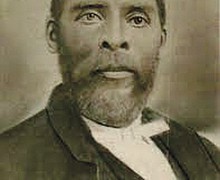 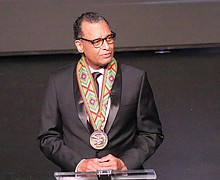 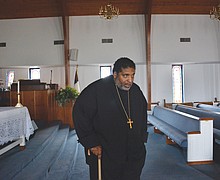 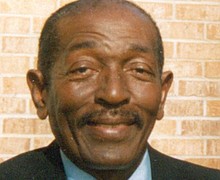 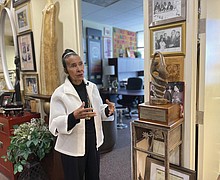 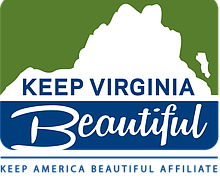 Juneteenth Concert is a ‘Celebration of Freedom’

Juneteenth (or Freedom Day) will be celebrated in its truest sense at St. James’s Episcopal Church at 5 p.m. June 19 at the church, 1205 W. Franklin St. This event features a spectacular “Freedom Day Organ Recital” performed by renowned ... 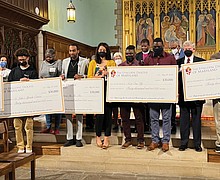 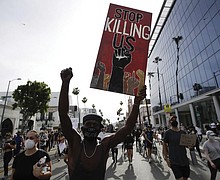 Black Men Heal co-founder Zakia Williams was deeply moved as she watched a young Black man become emotional while speaking about the mental health toll the past few years have taken on him. “He said, ‘I just want to play ... 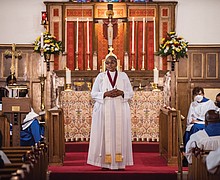 Following her recent installation as the 23rd rector of historic St. Philip’s Episcopal Church in North Side, the Rev. Marlene E. Forrest described the occasion as a “beautiful, spirit-filled service.” Rev. Forrest’s installation at the church came nearly two years ... 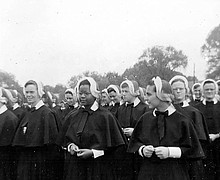 Even as a young adult, Shannen Dee Williams – who grew up Black and Catholic in Memphis, Tenn.,–knew of only one Black nun, and a fake one at that: Sister Mary Clarence, as played by Whoopi Goldberg in the comic ...