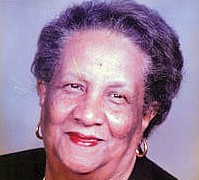 Vivian Wilnette Johnson Hawkins was involved in the education of hundreds of Richmond schoolchildren for 35 years. 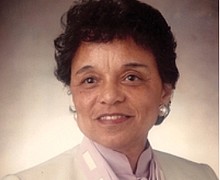 Former Delegate Flora D. Crittenden, a member of the Virginia Legislative Black Caucus who represented Newport News in the House of Delegates from 1993 to 2004, died Tuesday, Nov. 2, 2021. She was 97. 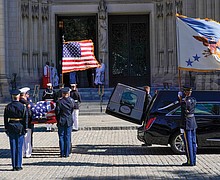 Gen. Colin Powell remembered as a model for future generations

Former Gen. Colin L. Powell, the trailblazing soldier-diplomat who rose from humble beginnings to become the first Black U.S. secretary of state, was remembered by family and friends last Friday as a principled man of humility and grace whose decorated ... 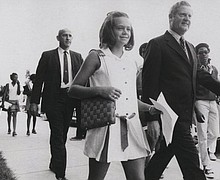 Former Gov. A. Linwood Holton, a Republican whose actions helped break down racial barriers in the state, succumbs at 98

When a federal court in 1970 ordered Richmond students to be bused to integrate public schools, new Virginia Gov. A. Linwood “Lin” Holton Jr. showed his sup- port by enrolling his four children and having them attend majority- Black schools. 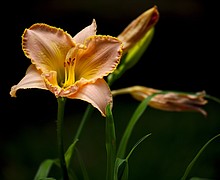 The Rev. Herbert Ralph Plummer Sr., who led Swansboro Baptist Church in South Side for 47 years, has died. 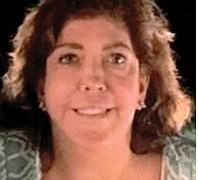 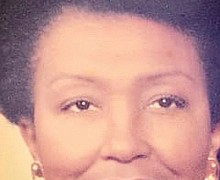 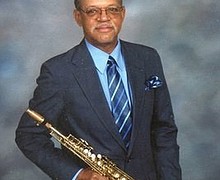 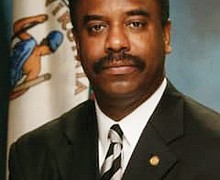 David Nathaniel Smith wanted to be a journal- ist but found his road to success in commercial sales and banking. 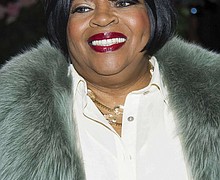 Singer Sarah Dash, who co-founded the all-female group Labelle—best known for the rau- cous 1974 hit “Lady Marmalade”—has died. She was 76. 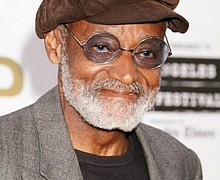 Melvin Van Peebles, the groundbreaking filmmaker, playwright and musician whose work ushered in the “blaxploitation” wave of the 1970s and influenced filmmakers long after, has died. He was 89. 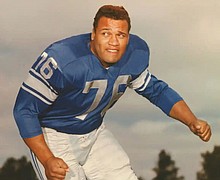 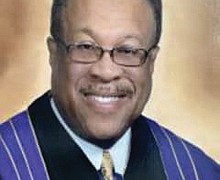 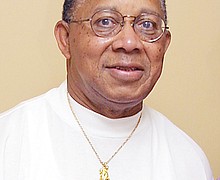