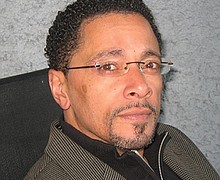 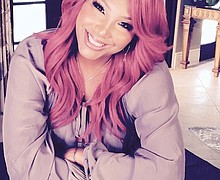 Singer Traci Braxton, who was featured with her family in the reality television series “Braxton Family Values,” died at age 50 on Saturday, March 12, 2022. 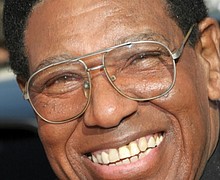 Actor and comedian Johnny Brown, who was perhaps best known for his role as apartment building superintendent Nathan Bookman on the television sitcom “Good Times,” died Wednesday, March 2, 2022, in Los Angeles, his longtime home. He was 84. “Our ...

Askia Muhammad, a renowned journalist, photographer, poet and columnist who served as an editor of The Final Call, died Thursday, Feb. 17, 2022, at his home in Washington, D.C. He was 76. 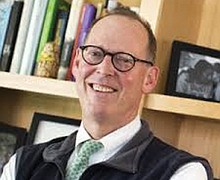 Dr. Paul Farmer, a U.S. physician, humanitarian and author renowned for providing health care to millions of impoverished people worldwide and who co-founded the global nonprofit Partners in Health, died Monday, Feb. 21, 2022. He was 62. 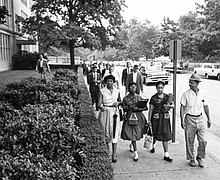 Carol Swann-Daniels, a trailblazer integrating Richmond schools in 1960, dies at 73

Sixty-one years have passed since Carol Irene Swann, 12, and her friend, Gloria Jean Mead, 13, blasted an opening in the racially segregated schools of Richmond. 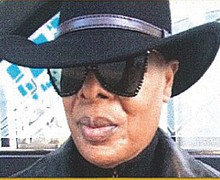 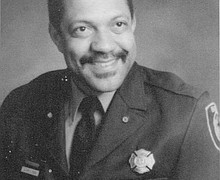 The Rev. Charles Williams Jr., director of the Office for Black Catholics, dies at 70

The Rev. Charles Williams Jr., who led the Catholic Diocese of Richmond’s Office for Black Catholics for three years, has died. 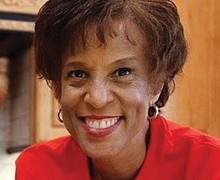 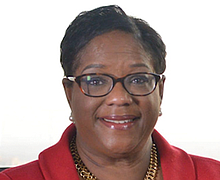 Cheryl A. Hickmon, national president of the Delta Sigma Theta Sorority Inc. and chair of its National Board of Directors, passed away peacefully last Thursday, Jan. 20, 2022 at the age of 60, following a battle with a “recent illness,” ... 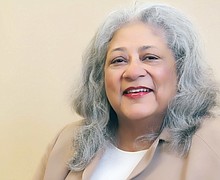 Eunice Montgomery Wilder, the former Richmond city treasurer who held the post for 25 years, has died after a brief illness, her family reported. 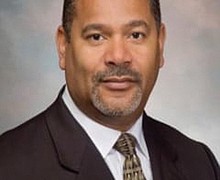 Jamaican-born church key- board artist and singer Milton Anthony Marriott, who led the music ministry and directed choirs at First Baptist Church of South Richmond for 32 years, has died. 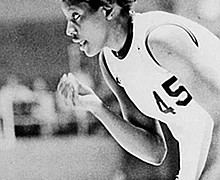 Lusia Harris, the only woman ever drafted by an NBA team, has died. Mrs. Harris was 66 and residing in Greenwood, Miss.