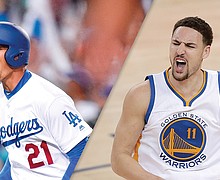 Klay Thompson, who helped the Golden State Warriors win the NBA title, may have competition for bragging rights at the next family reunion. 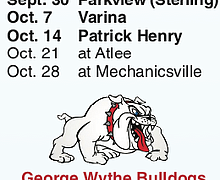 The countdown to kickoff is underway. 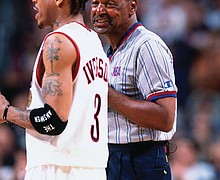 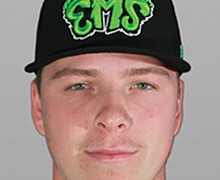 The Richmond Flying Squirrels have one of the nation’s most promising prospects and his skills will be on full display this weekend in Los Angeles. 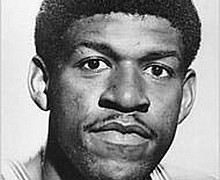 Native Virginian Jimmy Walker is among those selected for the College Basketball Hall of Fame’s Class of 2022. Formal induction ceremonies will be Nov. 21-22 in Kansas City, Mo. 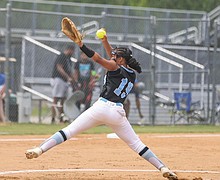 The Cosby High School softball team sent an SOS for a pitcher this past spring and a freshman answered the call. 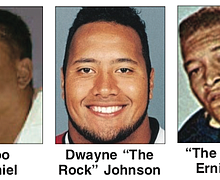 From touchdowns to take-downs

Going from the gridiron to the ring isn’t as unusual as some may think. 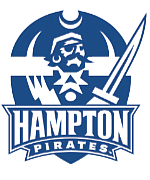 Many new schools are popping up on Hampton University’s football schedule. 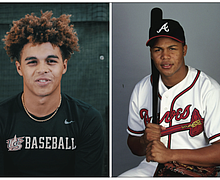 Richmond baseball fans may recall Andruw Jones as arguably the most talented player to ever suit up at The Diamond. 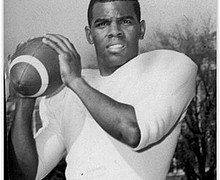 Marlin Briscoe, the NFL’s first Black starting quarterback, died of pneumonia June 27 at his home in Norwalk, Calif. He was 76. 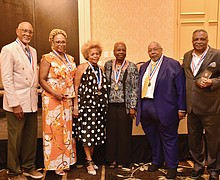 A legacy of sports and scholarship

Seven honorees were inducted into the Virginia Interscholastic Association Heritage Association’s Hall of Fame on June 24 in Charlottesville. 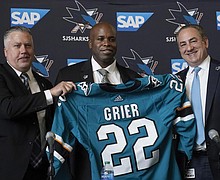 The San Jose Sharks’ three-month search for a general manager ended with a barrier-breaking hire as the team made longtime NHL forward Mike Grier the first Black GM in league history. 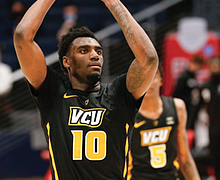 Vince Williams is on a roll. Already he has one of his long sneakers in the NBA door. Now he hopes to continue his luck in Las Vegas. There’s no time for the former VCU standout to let his foot ... 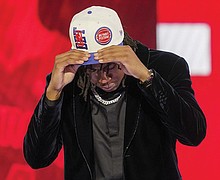 Pro basketball is all in the family for many NBA draftees

After being selected with the fifth overall pick by the Detroit Pistons in the NBA draft June 23, Jaden Ivey celebrated with his family and quickly went to the stage to shake Commissioner Adam Silver’s hand. As he proceeded to ... 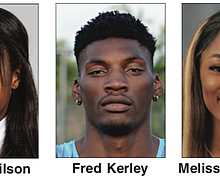 It took a world-record performance to prevent Britton Wilson from being the U.S. 400-meter hurdles champion.