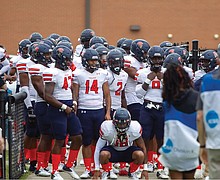 With football practices in full swing, Virginia State University is hopeful some of that Bowie State Bulldogs magic rubs off on the Trojans. 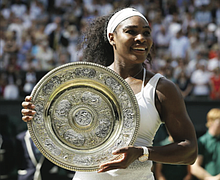 Serena’s legacy: Plenty of wins, plenty of stands on issues

A couple of days before Serena Williams claimed the 22nd of her 23 Grand Slam singles titles at Wimbledon in 2016, she was asked what she makes of it when people refer to her as one of history’s greatest female ... 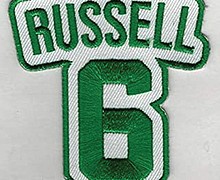 Bill Russell’s No. 6 jersey will never be issued again to another NBA player. 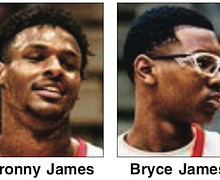 It would be noteworthy for a high school basketball team to have one son of a famous NBA player. But four? 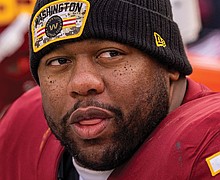 If Washington Commanders quarterback Carson Wentz is to be safe and successful in his first season in Washington, Charles Leno Jr. might be a top-of-the-list reason why. 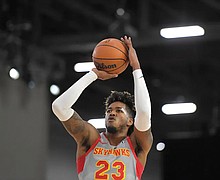 Tillman shoots for gold in Denver

Basketball has taken Justin Tillman around the world. Now he’s back in the U.S. and looking to play on the highest level — the NBA. 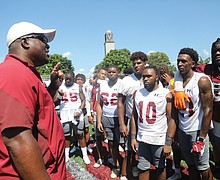 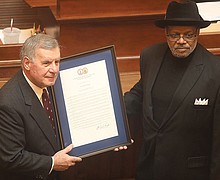 UR to recognize Weldon Edwards, its first Black football player

Weldon Edwards is still in the news at the University of Richmond a half century after he wore a helmet and shoulder pads. 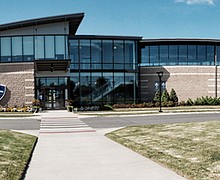 The Bon Secours Training Center sits mostly silent these days with the most action likely to occur is a frilly weekend wedding. 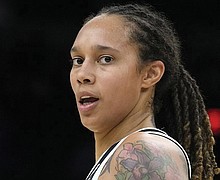 Kremlin says Griner swap must be discussed without publicity

The Kremlin said Aug. 5 that it’s open to talking about a possible prisoner exchange involving American basketball star Brittney Griner, but strongly warned Washington against publicizing the issue. Griner, a two-time U.S. Olympic champion and an eight-time all-star with ... 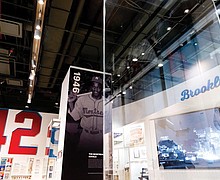 Tourists have a new “must- see” destination on trips to New York. 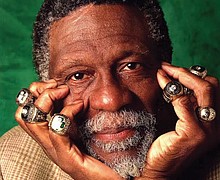 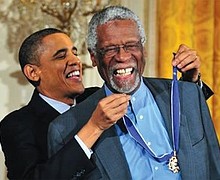 Appreciation: Bill Russell lived a life like very few others

Bill Russell hated autographs. Saw no point to them. If he was out din- ing and got approached by someone asking for his signature, Mr. Russell’s usual response was to instead ask the person to join him at the table ... 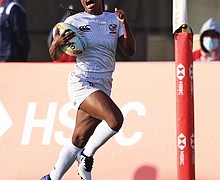 As a Norfolk State University women’s basketball point guard, Jazamine “Jaz” Gray was known for her passing talent. She tossed for 230 career assists. Since then, Gray has passed the test in another sport — rugby. 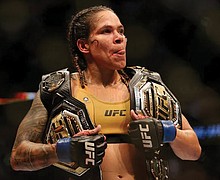 ‘The Lioness’ gets her prey

Amanda Nunes had revenge in her corner and that, combined with her flying fists and feet, was enough to regain her UFC bantamweight belt.