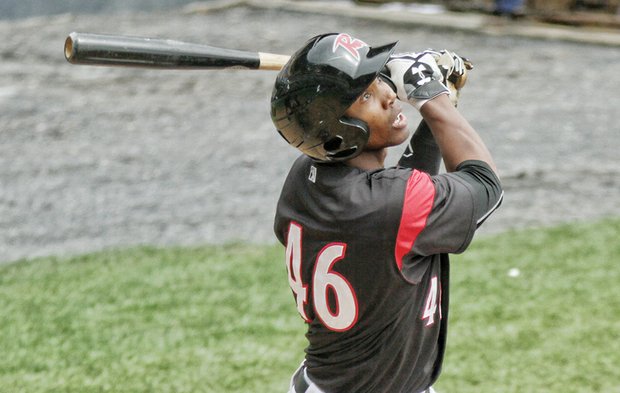 Peanuts, popcorn, Cracker Jacks … and “mixto,” a Cuban sandwich. Flying Squirrels vendors might consider expanding the fare at The Diamond for prized prospect Daniel Carbonell and the fans. The switch-hitting left fielder/lead-off hails from Camaguey, Cuba, and is among the latest to join U.S. pro ball from that Caribbean island’s fertile baseball turf.