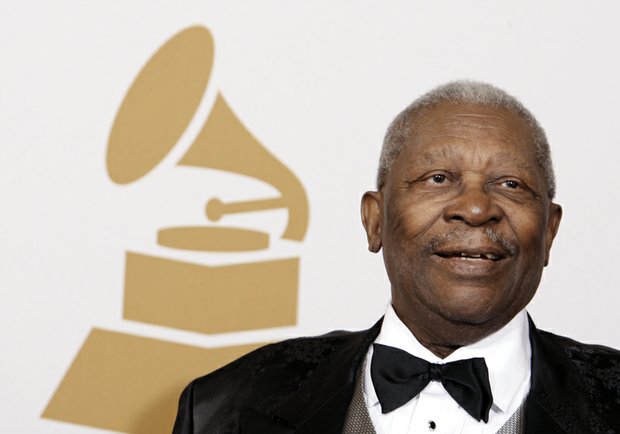 Blues legend B.B. King in February 2009 after winning a Grammy Award for Best Traditional Blues Album for “One Kind Favor.”

Nevada officials said Monday they would conduct a homicide investigation into the death earlier this month of legendary musician B.B. King, after two of his daughters leveled accusations that the blues great was murdered. The Clark County, Nev., coroner’s office said in a post on Twitter that it had taken jurisdiction over Mr. King’s body, and autopsy results would take a minimum of six to eight weeks.