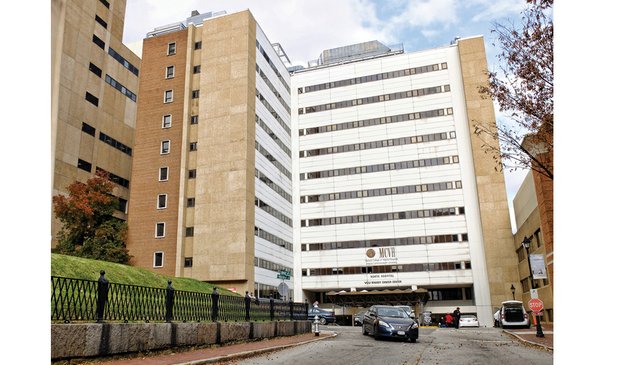 View of the North Hospital at 1300 E. Marshall St. on the medical the campus of Virginia Commonwealth University. VCU is now making plans to replace the building, previously known as the E.G. Williams Hospital, that dates to the mid-1950s. This move is revving up the school’s plans to develop an inpatient hospital for children.

Virginia Commonwealth University plans to take the lead in developing a new inpatient children’s hospital in Richmond. After rebuffing a private group’s concept of an independent, freestanding hospital on the Boulevard, VCU is moving to create a plan for a dedicated hospital for children on its medical campus in Downtown.