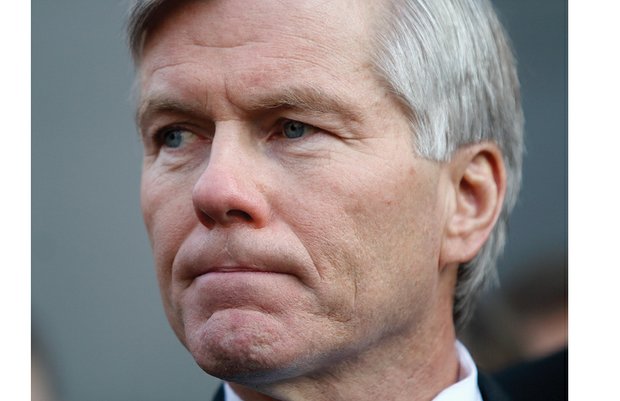 Former Gov. Bob McDonnell looks ahead after the U.S. Supreme Court wipes out his felony convictions.