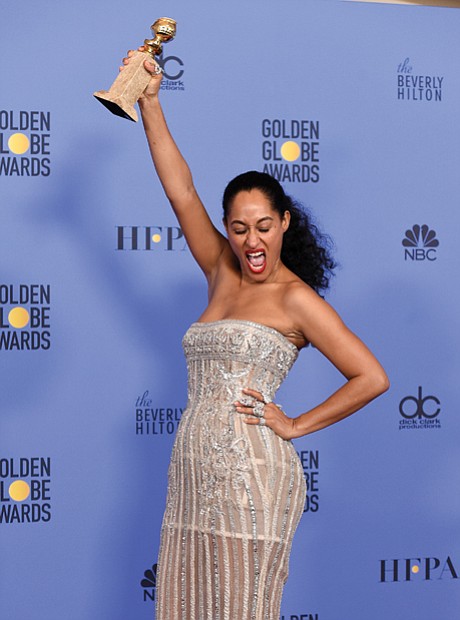 The lack of racial and ethnic diversity in Hollywood was a running joke during last year’s Academy Awards ceremony. This year, several African-Americans were recognized at the 74th Annual Golden Globe Awards, a star-studded event televised from Beverly Hills, Calif. The event is put on by Hollywood Foreign Press Association to honor the best in film and American television during the past year.