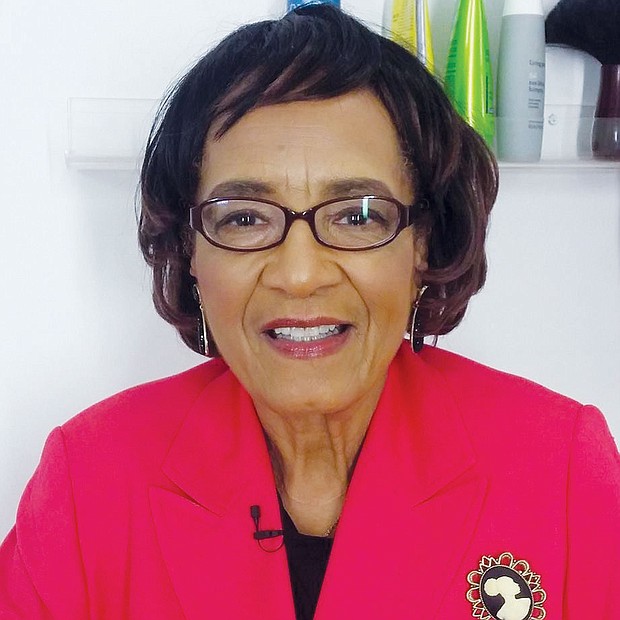 Get together, brothers and sisters, by Barbara Reynolds

Sexism is raising its ugly head again, and this time it is not just the white men who trashed Hillary Clinton in 2016. This time, the rumblings are coming from some Black men. And their target is U.S. Sen. Kamala Harris, the first African-American woman nominee as vice president on a U.S. major political party ticket.

So now with the Republican-controlled U.S. Senate’s rush to acquit President Trump in this rigged impeachment trial, he will soon be free to continue using foreign countries or committing any other illegal acts to ensure his re-election in 2020.