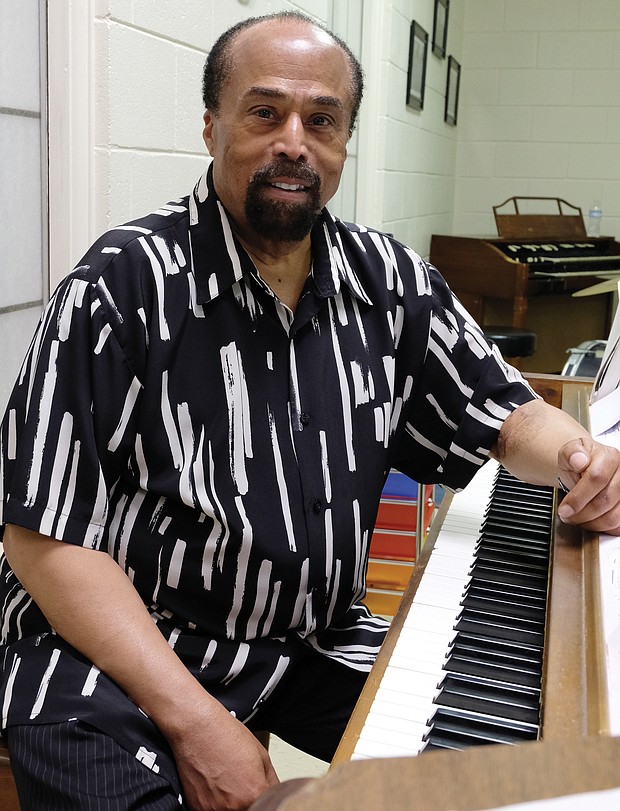 A local gospel music group that has been generating sounds of joy and inspiration for 50 years could soon be no more. Larry Bland & The Volunteer Choir is scheduled to make three appearances this year to mark its golden anniversary milestone, and then Mr. Bland said he will retire as the group’s director and chief organizer.