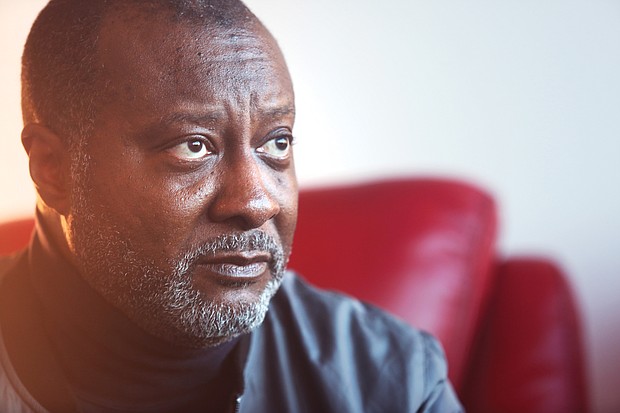 B.K. Fulton, who launched Soulidifly in 2017, says he and the creative team jumped at the chance to tell the story of Bass Reeves, a deputy marshal in the Wild West whose life may have inspired the fictional Lone Ranger character.