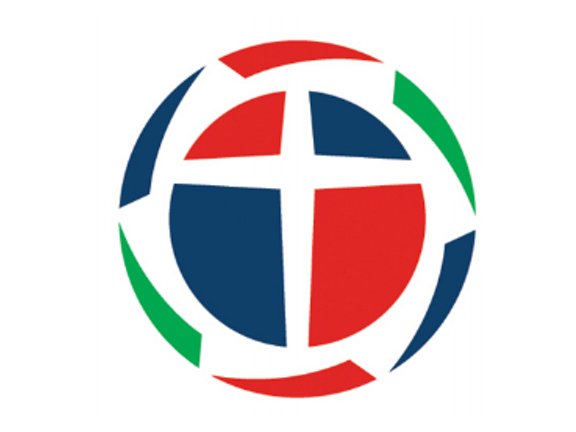 Sixth Mount Zion Baptist Church in Jackson Ward is presenting its Easter drama, “The Whip, The Hammer and The Cross,” this weekend, the church has announced.

The production depicts parts of the life of Jesus and his crucifixion, according to the church’s pastor, the Rev. Tyrone Nelson.

The play is free and open to the public.

This is the third year the church has staged the drama of singing, dancing and other dramatic

presentations by church members who range in age from 5 to 70.

Rev. Nelson said he saw the original production by Greater Grace Temple in Detroit in a 2012 video.

He said the Rev. Dwylene Butler, Sixth Mount Zion’s executive minister, rewrites the beginning of the production each year, and they co-produce it.