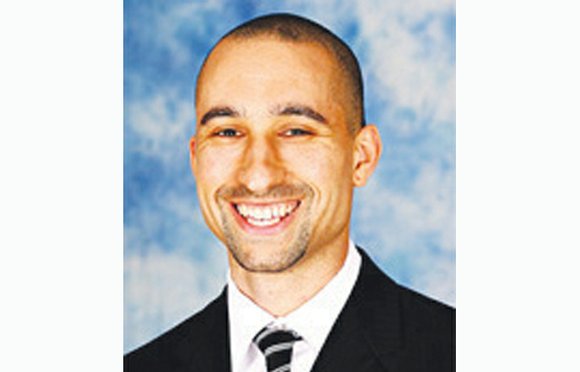 Virginia Commonwealth University has a new basketball coaching staff and, so far, the roster of returning Rams has remained intact, albeit a scare.

Here’s what has transpired since Coach Shaka Smart left VCU to become coach at the University of Texas, and Coach Will Wade, a former Smart assistant, was named his successor.

Promising 6-foot-8 freshman Justin Tillman asked to be released for the purpose of transferring to another university, but has since changed his mind and remains a Ram.

All three of Coach Smart’s high school recruits to VCU have asked for and been granted releases by VCU Athletic Director Ed McLaughlin.

They are Kenny Williams from L.C. Bird High School in Chesterfield, Jordan Murphy from San Antonio, Texas, and Tevin Mack from Columbia, S.C.

It is unclear where they may enroll. And it remains a possibility they could reconsider and still enter VCU in the fall.

With Tillman, Coach Wade has 10 returning players — nine of whom are on full scholarships, plus walk-on Torey Burston from Trinity Episcopal School in South Richmond.

Johnson is a bona fide All-Atlantic 10 guard candidate. Alie-Cox made the Atlantic-10 Conference All-Defensive team this past season.

With an eye on filling the vacancies, Coach Wade has hit the recruiting trail hard.

Prospects include 6-foot-3 guard Korey Billbury, who is leaving Oral Roberts University after three years. Billbury, who averaged 14.4 points and 7.1 rebounds per game for the university in Tulsa, Okla., also lists Virginia Tech among his suitors.

Billbury would be a graduate student and will not have to sit out a year at his new school.

VCU also is talking with 6-foot-9 Kyle Washington, who has announced he is transferring from North Carolina State University.

This is a very fluid period for college basketball, with many college players transferring and some high school prospects backing out of committing to their original choice and re-opening their recruitment.

Coach Wade, whose win-loss record was 40-25 as head coach at the University of Tennessee-Chattanooga during the past two years, has brought assistant Wes Long and Casey Long, director of basketball operations, with him to VCU from UT-C.

Former VCU assistant Mike Morrell has gone with Coach Smart to Texas, while another ex-Rams aide, Jeremy Ballard, has left to become an assistant at Illinois State University.

VCU was 26-10 in Coach Smart’s final season. The Rams won the Atlantic-10 Tournament in Brooklyn before losing to Ohio State University in the NCAA Tournament opener.

Graham recently was named Most Valuable Player at the Portsmouth Invitational Tournament and is a possible second round selection in the upcoming NBA draft.