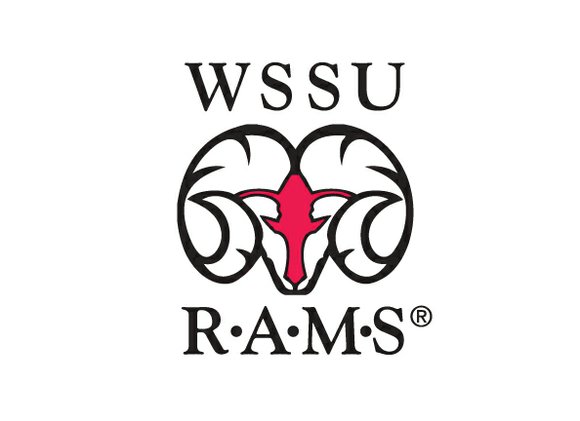 CIAA football coaches are predicting the 2015 season will closely resemble 2014.

Those are familiar school colors at the top.

In its final regular season game a year ago, the VSU Trojans defeated the VUU Panthers 33-12 for the CIAA Northern Division championship. 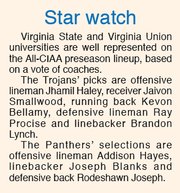 VUU improved from 3-7 in 2013 to 7-3 last year under first-year coach Mark James, dubbed the “Magic Mark’r” for flipping the record.

The Panthers’ season-ending loss to VSU carried a serious “what if” in the VUU camp. VUU was missing its first- and second-team quarterbacks because of injuries.

VSU hasn’t lost a CIAA game in two years. But the university in Ettrick will open this season with a new coach, Byron Thweatt.

Like a year ago, the CIAA Northern Division may not be decided until VSU and VUU tangle in Ettrick on Nov. 7.