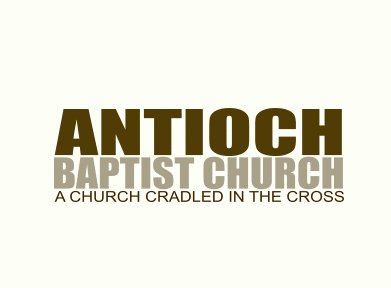 A Virginia state senator, a former field director for the Rev. Jesse Jackson Sr.’s Rainbow PUSH Coalition and a former executive director at the Virginia State Conference NAACP are among a diverse array of speakers slated for Antioch Baptist Church’s men’s conference this weekend.

Among those scheduled to appear at the church, led by the Rev. James L. Sailes, at 1384 New Market Road: Democratic state Sen. A. Donald McEachin of Henrico County; Richmond-based consultant Gary L. Flowers, who served as a special assistant to former Gov. L. Douglas Wilder and as field director for the Rainbow PUSH Coalition; and former state NAACP Executive Director King Salim Khalfani, who now heads a Richmond-based consulting business.

Music will be provided by Larry Bland and Promise.

The theme: “I Am a Man: Breaking the Chains of Spiritual Oppression in Ourselves, Our Families and Our Communities.”

Topics to be discussed include “What is the difference between a man and a male” and “No more biting and devouring one another: Turning from a path of destruction.”