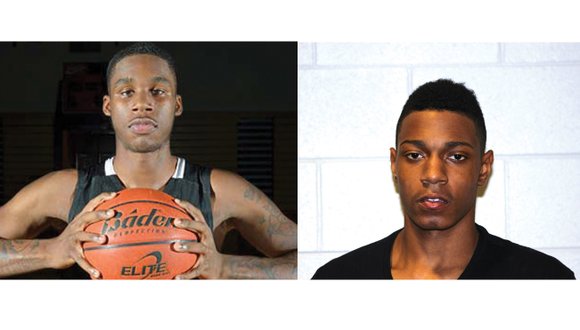 While playing at Middleburg Academy in Northern Virginia, Corum averaged 12 points and six rebounds and was named Virginia Independent Schools Division III Player of the Year.

VSU is coming off perhaps its best season in history.

The Trojans were 24-6 en route to winning the CIAA title in Charlotte and advancing to the second round of the NCAA Division II Tournament in West Virginia.

Most of the team’s key contributors from 2015-16 are returning.