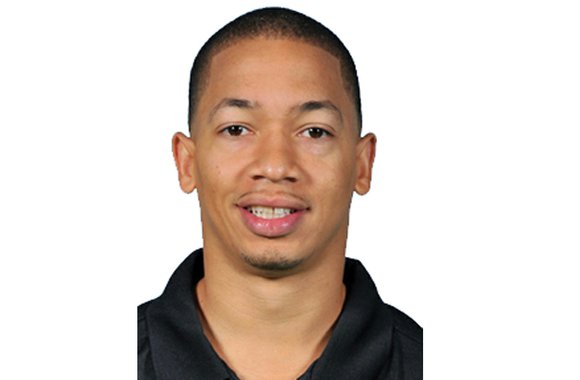 The Cleveland Cavaliers’ Tyronn Lue is seeking to become just the sixth African-American coach to win an NBA title.

The Cavaliers commence their best-of-seven championship battle Thursday, June 2, against the defending champs, the Golden State Warriors. Game 1 of the finals will be played in Oakland, Ca.

Cleveland joined the NBA as an expansion franchise in 1970 and has never won the crown. The Cavaliers reached the finals in 2007 and again last year.

The Warriors won the NBA title in 1947 and 1956, when the franchise was in Philadelphia, and again in 1975 and last season as the Golden State Warriors. The team moved to the West Coast in 1962.