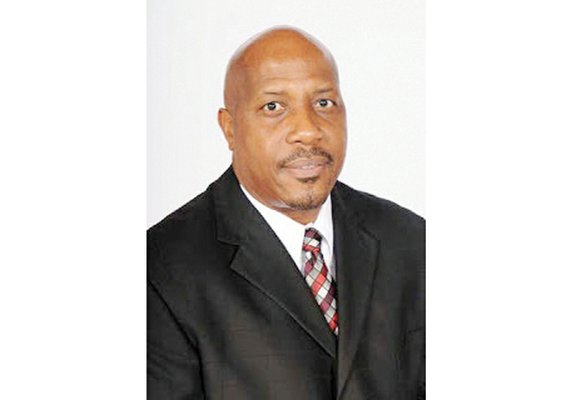 Virginia State University officials like what they see in basketball Coach Lonnie Blow Jr. so much so they have extended his contract through 2021.

Under Coach Blow, the Trojans won the CIAA basketball tournament in early 2016 in Charlotte, N.C., and advanced to the second round of the NCAA Division II playoffs in West Virginia.

The Trojans were 24-6 overall last season and 14-2 in the CIAA. Coach Blow earned CIAA Coach of the Year honors.

Coach Blow has stabilized what had been a shaky basketball foundation. Between 1994 and 2013, VSU had eight different head coaches, counting interim Coach Gene Thompson in 2011.

The 2016 CIAA basketball title was VSU’s first since 1988 and only the second in school history.

There is much for VSU hoops fans to be excited about.

Late last season, the Trojans moved into the sparkling 5,100-seat Multi-Purpose Center, easily the top facility in the CIAA and arguably the best among NCAA Division II schools.

Returning from the 2015-16 championship squad are the team’s two leading scorers, Kevin Williams and Elijah Moore, and a host of others who played prominent roles.