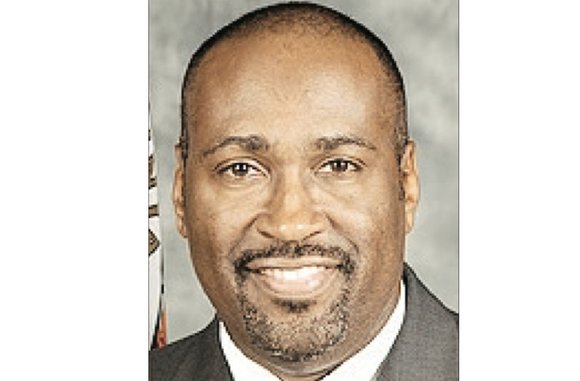 According to a statement the Free Press obtained Monday, Dr. Abdullah advised the university community that Dr. W. Weldon Hill has given up the school’s top academic post — provost and vice president for academic affairs.

Dr. Abdullah stated that Dr. Hill “has shared with me his desire to return to the faculty” to teach music.

He praised Dr. Hill for his service under three previous presidents, stating that Dr. Hill’s “commitment to the academic enterprise is unmatched.” He also lauded Dr. Hill for being “extremely helpful during my transition.”

The move clears the way for Dr. Abdullah to fill the key post and make an important appointment to his administration. He stated that VSU would begin an “immediate nationwide search to fill the position,” which pays about $250,000 a year.

An accomplished jazz performer, composer and author, Dr. Hill joined VSU in 2003, after being named dean of the School of Liberal Arts and Education.

Dr. Hill became provost at VSU after the departure of W. Eric Thomas more than six years ago.