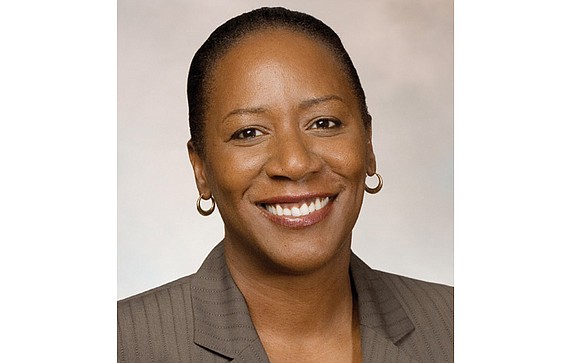 When it comes to cities grappling with public monuments to Confederates, many municipalities have opted to remove them.

That was the summation stated Monday during the opening meeting of a small work group of the Monument Avenue Commission.

Meeting at the state Department of Historic Resources, the four members of the commission’s State Of Confederate Memorials work group said for the next few months they will examine what other cities are doing with their Confederate monuments.

“Most of them have looked at removal at this point,” said Ellyn Parker, the City of Richmond’s public arts coordinator.

Members talked about New Orleans, which recently removed four statues honoring those who fought to retain slavery, and Charlottesville, where the City Council has voted to remove statues of Gen. Robert E. Lee and Gen. Stonewall Jackson from public parks bearing their names. The council also voted to rename the parks Emancipation Park and Justice Park, respectively. However, a lawsuit brought by Confederate defenders is holding up the statues’ removal.

Richmond Mayor Levar M. Stoney has asked the commission to come up with a way to contextualize the statues on Monument Avenue, something Christy Coleman, CEO of the American Civil War Museum and co-chair of the commission, told the work group that several university campuses around the nation have done.

The most dramatic example, she said, comes from the University of Mississippi where, after a series of racially insensitive incidents and a public discussion, the institution posted a plaque next to a campus statue of a Confederate soldier explaining how it had been a focal point for rallies by racists and the struggle to integrate the university in the 1960s.

Last month, the institution also announced it would add another sign acknowledging the labor of enslaved people used to build certain structures on campus.

“It’s a community that’s been on the cusp of trying to balance all of these varying generational things along with the larger community of which they’re a part,” Ms. Coleman said. “And the markers are really quite fascinating in terms of the carefulness of the language and the directness of the language.”

But at a meeting Tuesday of the commission’s Historians Review work group, the prospect of adding signs for context on Monument Avenue rattled at least one speaker, who suggested it would simply amount to negative labeling.

“If you put signage up that states ‘white supremacy,’ and ‘racist,’ you’re dividing the whole community forever,” said Ron Moore, a local artist and member of the Sons of Confederate Veterans.

Out of the few dozen attendees at Tuesday’s work group meeting, Mr. Moore was the only person who vocalized apprehension to adding signs.

In response, historian Ed Ayers, who is president emeritus of the University of Richmond and a commission member, said most people he has talked to agree that factual, explanatory signs could be positive.

“I think if we explain what people said at the time,” he said, visitors will be able to read and make their own judgments about how and why the statues were erected on Monument Avenue.

He said simply throwing labels around would not be edifying for the community.

“I think what we really want to do is begin with the historical record and work up,” he said. “So that’s what we’re trying to do.”

The commission will hold public forums at 6:30 p.m. Wednesday, Aug. 9, and Wednesday, Sept. 13, at the Virginia Historical Society, 428 N. Boulevard.