Kermit Blount to be inducted into CIAA Hall of Fame 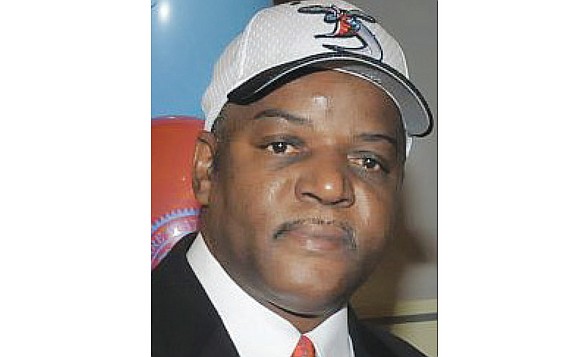 Native Richmonder Kermit Blount has been selected for induction into the John B. McLendon Jr. CIAA Hall of Fame.

The induction ceremony will be 9 a.m. March 2, at the Charlotte Convention Center, coinciding with the 2018 CIAA Basketball Tournament.

Blount was a standout quarterback at Armstrong High School under former Coach Angier “Horse” Lawrence before going on to stardom as a player and later as a coach at Winston-Salem State University.

As a dashing, multiple-threat quarterback, Blount guided Winston-Salem State to 1977 and 1978 CIAA titles and was named to the 1978 Little All-American team.