VCU ready to take it to the final at A-10 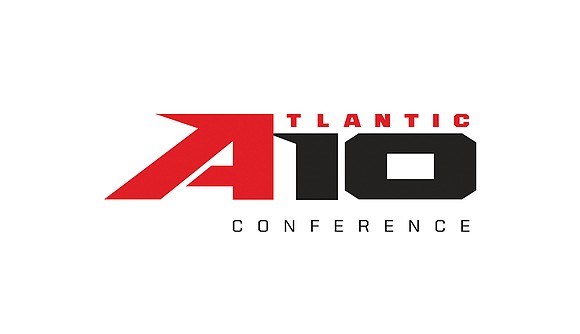 Virginia Commonwealth University’s legion of basketball fans have learned to pack an extra change of clothes when traveling to conference tournaments.

The Rams excel at extending such events to the max.

VCU has advanced to six straight Atlantic 10 conference tournament championship games dating to 2011. During that run, the Rams have posted a 15-4 tournament record, winning the A-10 title in 2012 and 2015.

Coach Will Wade’s squad aims to extend that string this weekend at the Atlantic 10 Tournament at PPG Paints Arena in Pittsburgh.

As the No. 2 seed, the Rams play 6 p.m. Friday, March 10, against the survivor of a matchup Thursday, March 9, between No. 7 George Mason University and No. 10 Fordham University.

The Rams finished the regular season 24-7 after trouncing George Mason 72-60 last Saturday on Senior Day at the Siegel Center in Richmond.

A VCU victory on March 10 would set up a possible third match of the season with the University of Richmond in Saturday’s semifinal games at 3:30 p.m. VCU has beaten the UR Spiders twice so far.

The No. 3-seeded Spiders open at 8:30 p.m. Friday against the winner of the George Washington University-Duquesne University game.

VCU’s past four Atlantic 10 tournaments have been at Barclays Center in Brooklyn, N.Y.

The Rams lost the 2013 final to St. Louis University and the 2014 title game to St. Joseph’s University. VCU won the 2015 championship, defeating Davidson College in the final. The trips to the finals all were under former Coach Shaka Smart.

Last year in the first season under Coach Wade, the Rams lost in the championship game to St. Joseph’s University.

Before joining the A-10, the Rams won the Colonial Athletic Association title in 2012, defeating George Mason University in the finals at the Richmond Coliseum.

The last time VCU failed to go the distance was in 2010, Coach Smart’s first season, when the Rams were semifinal losers to Old Dominion University in overtime.

The A-10 champion advances automatically to the NCAA Basketball Tournament.

Regardless of Pittsburgh results, the Rams are looking good for a seventh straight NCAA invitation.

VCU likely would be an at-large selection, with a RPI power rating of 23 out of some 347 NCAA Division I programs.

The A-10’s No. 1 seed is the University of Dayton, which has a 21 RPI. The University of Richmond is at 85 and likely needs to win it all in Pittsburgh to ensure a trip to the NCAAs.

The Rams’ first conference tournament was 1978, when Coach Dana Kirk’s squad lost to St. Bonaventure in the finals of the Eastern College Athletic Conference-South.