Richmond Jazz Society to feature ‘The Jazz Side of Aretha Franklin’ Dec.11 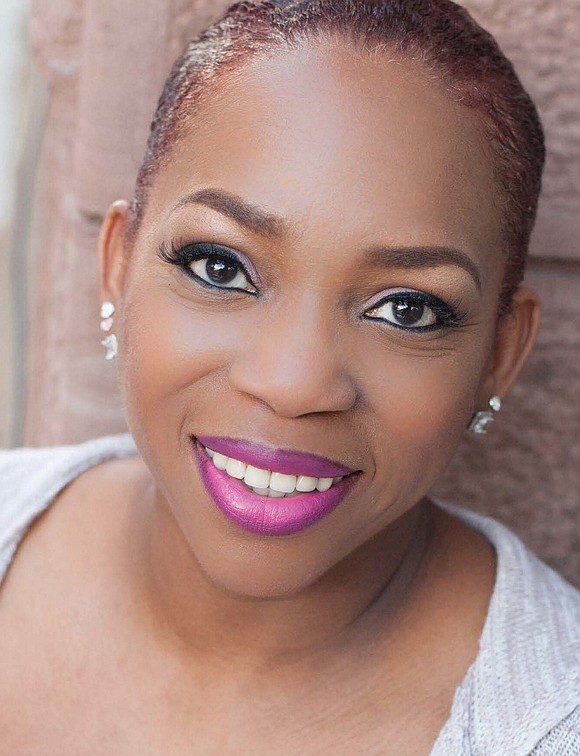 The Richmond Jazz Society is featuring “The Jazz Side of Aretha Franklin,” the late “Queen of Soul,” on Tuesday, Dec. 11, at the Capital Ale House Downtown Music Hall, 623 E. Main St.

When doing research on Ms. Franklin’s musical career after her death on Aug. 16, Ms. Brown uncovered little-known facts about the icon’s jazz roots.

“In 1960, Aretha Franklin, who was 18 at the time, signed with Columbia Records and produced jazz albums with original songs as well as standards,” she said.

Tickets are $39 and available online at www.vajazz.org/guest-educators-concert-series/